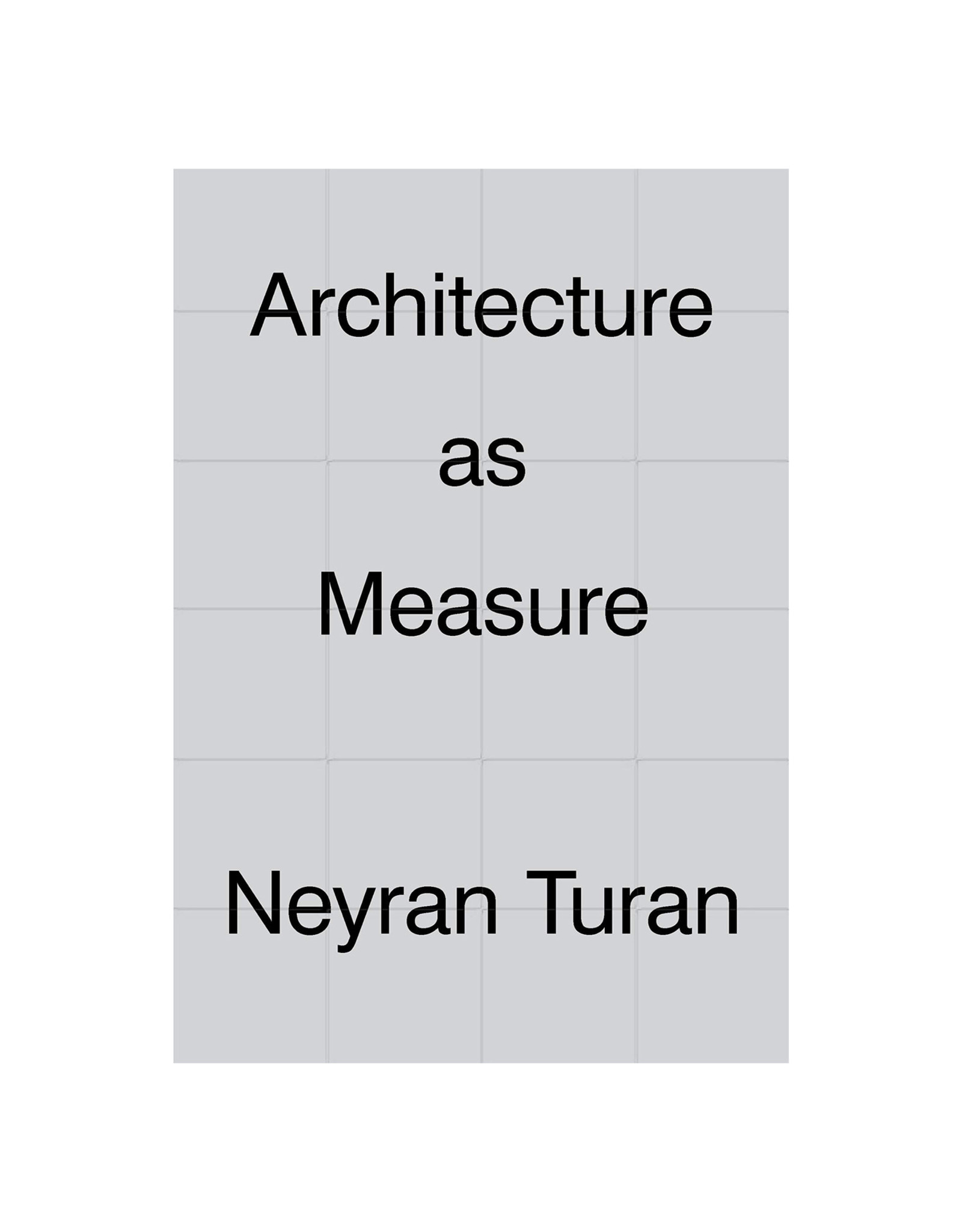 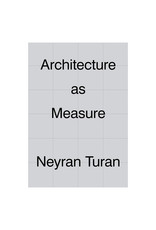 In light of the current political crisis around climate change, what can architecture possibly contribute towards a new planetary imaginary of our contemporary environment beyond environmentalism and technological determinism? Architecture as Measure is an elaboration on this question, and on the disciplinary and cultural potentials of such a provocation. It positions climate change as a cultural and political idea that requires a renewed architectural environmental imagination. The book takes on this task by presenting a set of unconventional collisions between architecture and climate change, which all extrapolate broader concerns of the city, environment, and geography through the lens of specific architectural questions such as form, representation and materiality. In that way, the book is an invitation to boost architecture’s planetary effect by collapsing the centers and the peripheries of the discipline, by colliding its very outside with its very core interior.