Debate: The Legendary Contest of Two Giants of Graphic Design 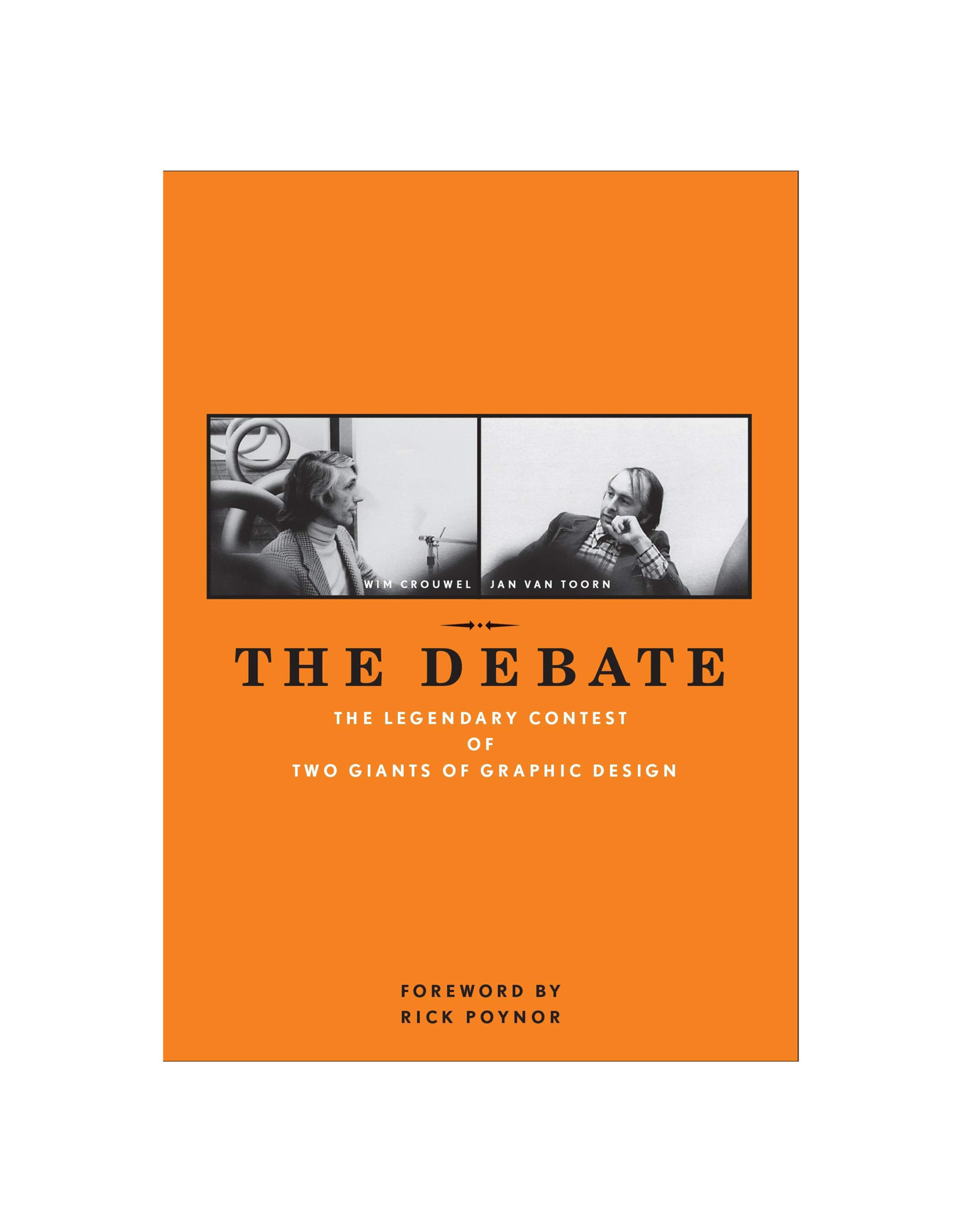 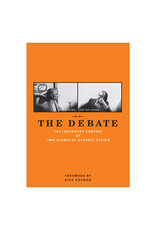 The first English translation of a famous 1972 debate between Dutch graphic designers Wim Crouwel and Jan van Toorn, a public clash of subjectivity versus objectivity at Amsterdam’s Museum Fodor that helped set the stage for bold philosophical showdowns to come in design culture.

Held in response to an exhibition of Van Toorn’s work at Stedelijk Museum, including student posters protesting the Vietnam War—in an era of youth culture and increasing resistance to authority, capitalism, and the power of media—the stakes were aesthetic, ethical, and politically charged.

Crouwel defended his approach of neutrality and austere rationalism, attention to typography and worksmanship, and professionalism in service of the client’s message. Van Toorn argued for his use of chaos, collage, and photographs of everyday life; that a designer’s ideas, personality, and political commitments are integral to the work.