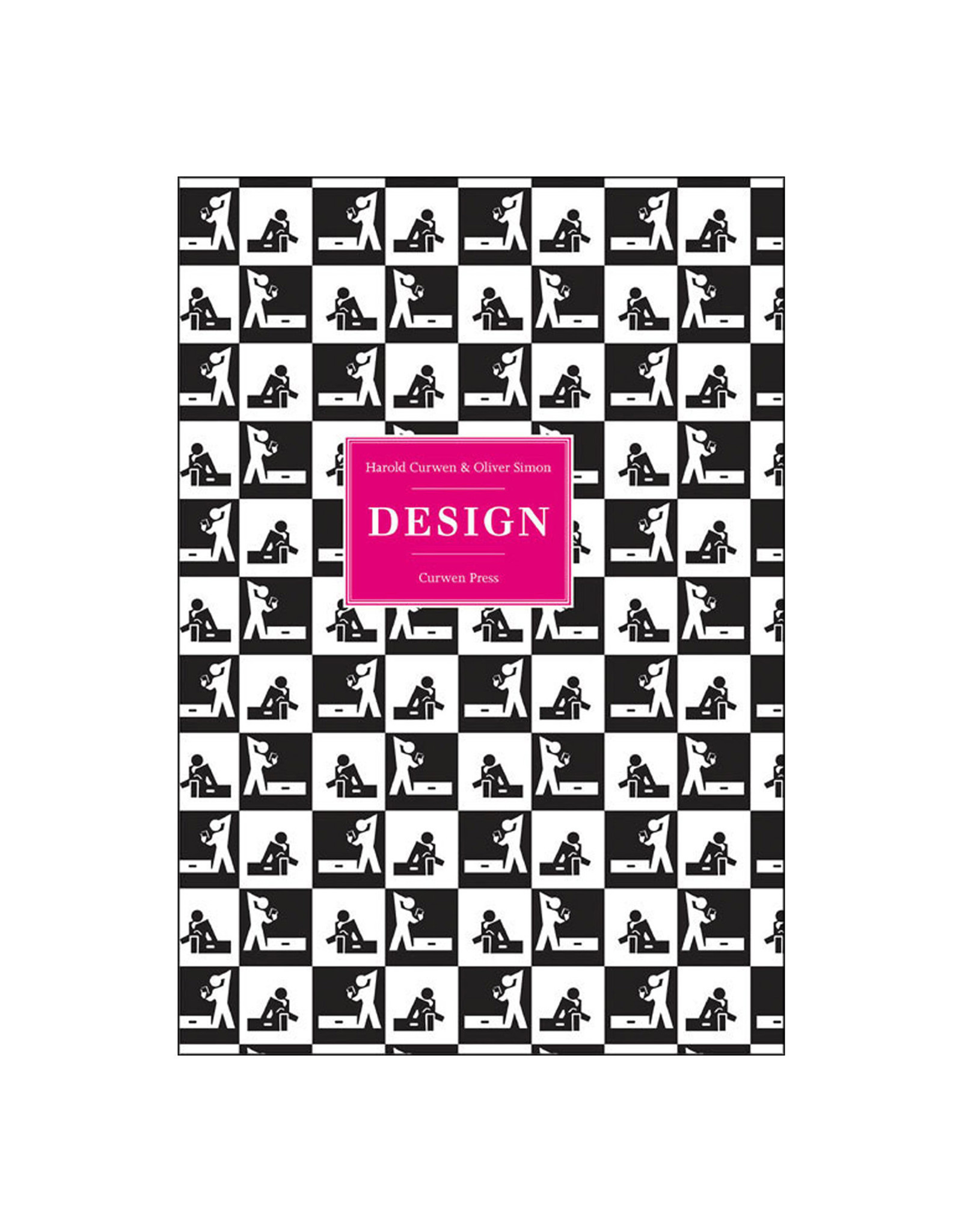 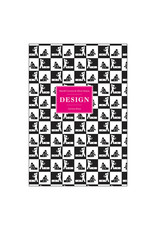 Previous volumes in the Design Series have introduced the graphic work and design of Edward Bawden, Eric Ravilious, Paul and John Nash and McKnight Kauffer to an ever expanding audience. Two important individuals who linked these five crusts together, along with others such as Edward Ardizzone, Barnett Freedman and Albert Rutherston, were Harold Curwen and Oliver Simon, who jointly ran the Curwen Press during its heyday in the 1920s and '30s.
Harold Curwen was a grandson of the founder of the Curwen Press. Inspired by the ideals of the Arts and Crafts Movement, and later by the German Werkbund, he learned his craft at Leipzig, before enrolling at the Central School of Arts and Crafts, where he studied under Edward Johnston. He joined the family firm in 1908 and gradually introduced up-to-date machinery into the Works, along with modern typefaces and the colourful designs of Claud Lovat Fraser. In 1915 he was one of the founder members of the Design and Industries Association.
Oliver Simon was the son of a Manchester cotton manufacturer and nephew of Sir William Rothenstein, Principal of the Royal College of Art. He was taken on by Harold Curwen first as a pupil and then, in 1920, as a colleague. Whilst Curwen remained at Plaistow, in East London, managing the presses, pioneering the development of offset lithography and establishing the only stencilling studio in England for the hand-colouring of books, Simon set up an office in Bloomsbury, from which he could visit clients, authors and artists. The client list he built up included the London Transport Board, Westminster Bank, Shell-Mex BP, Fortnum &. Mason, and a swathe of hotels, whilst the list of commissioned artists reads like a Who's Who of the period, Simon also established, in partnership with Stanley Morison, the typographic journal, The Fleuron, the first four issues of which were printed by the Curwen Press.
This book, with over 150 illustrations, looks at the range of books and printed ephemera produced by the Curwen Press during the golden years between 1915 and the late-1930s.