Drinks on the Lanai: Cocktails, Mocktails (and Cheesecake) Inspired by the Golden Girls

Home / Drinks on the Lanai: Cocktails, Mocktails (and Cheesecake) Inspired by the Golden Girls 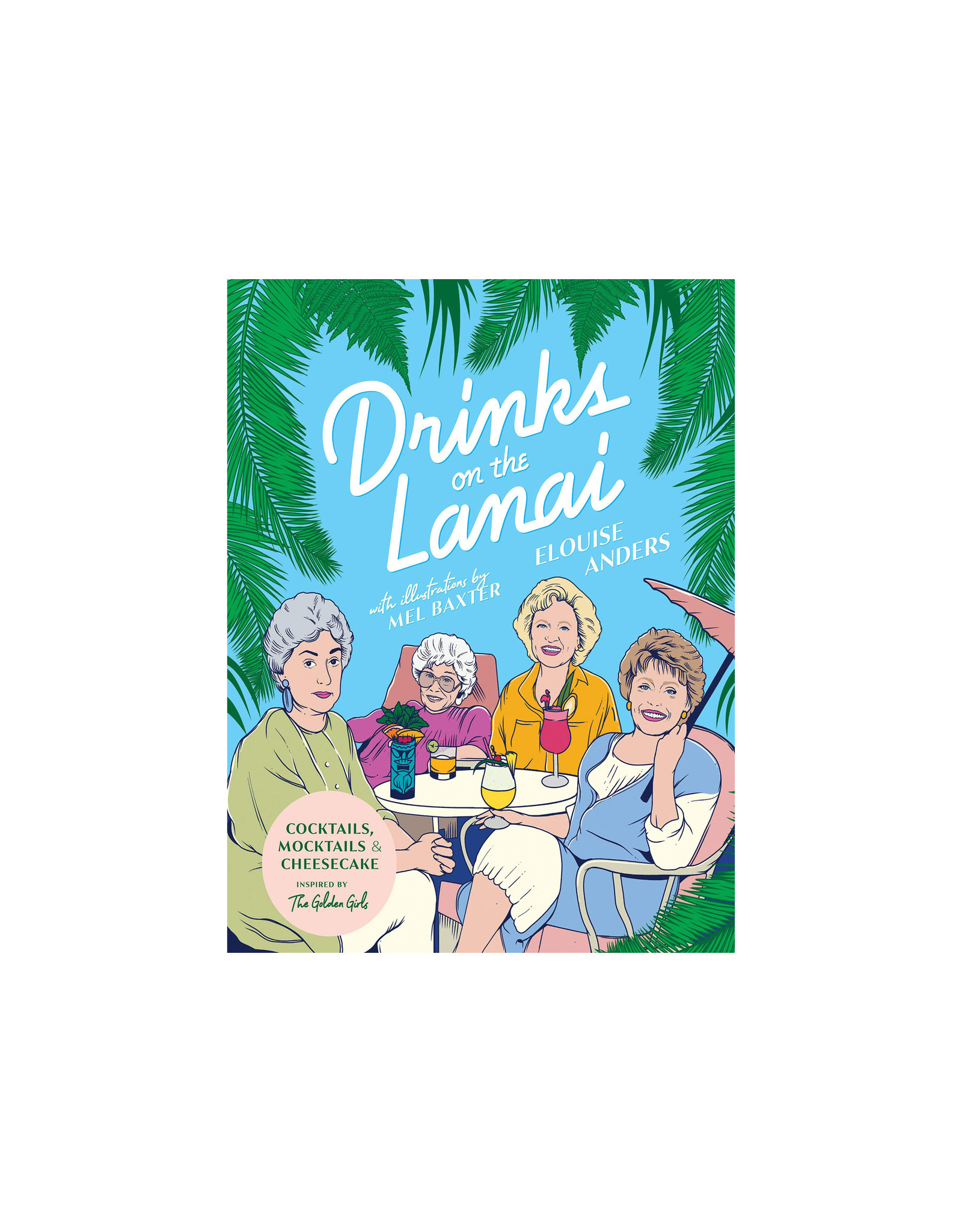 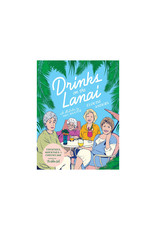 Everybody needs a stiff drink from time to time, be it alcoholic or otherwise. This irreverent book is as close as you're ever going to get to clinking glasses with Rose, Blanche, Sophia and Dorothy, the sassy foursome from The Golden Girls.

More than 30 years after it first aired, The Golden Girls retains a steadily growing cult following. The show ran for seven seasons (collecting a staggering fifty-eight Emmy nominations and eleven wins along the way), and over the years, this hit comedy about four fierce and sassy broads sharing a house in Miami charmed millions of viewers with its wit and verve.

In this book, there are recipes for frozen belinis, piña coladas, coconut kisses, and other gloriously silly cocktails. There's also mocktails like the nonalcoholic Bahama Mama and Blanche's Punch (that packs quite the punch). And, because it's The Golden Girls we're talking about here, there are some cheesecake recipes for good measure.