Emre Arolat, Scent of the Trace 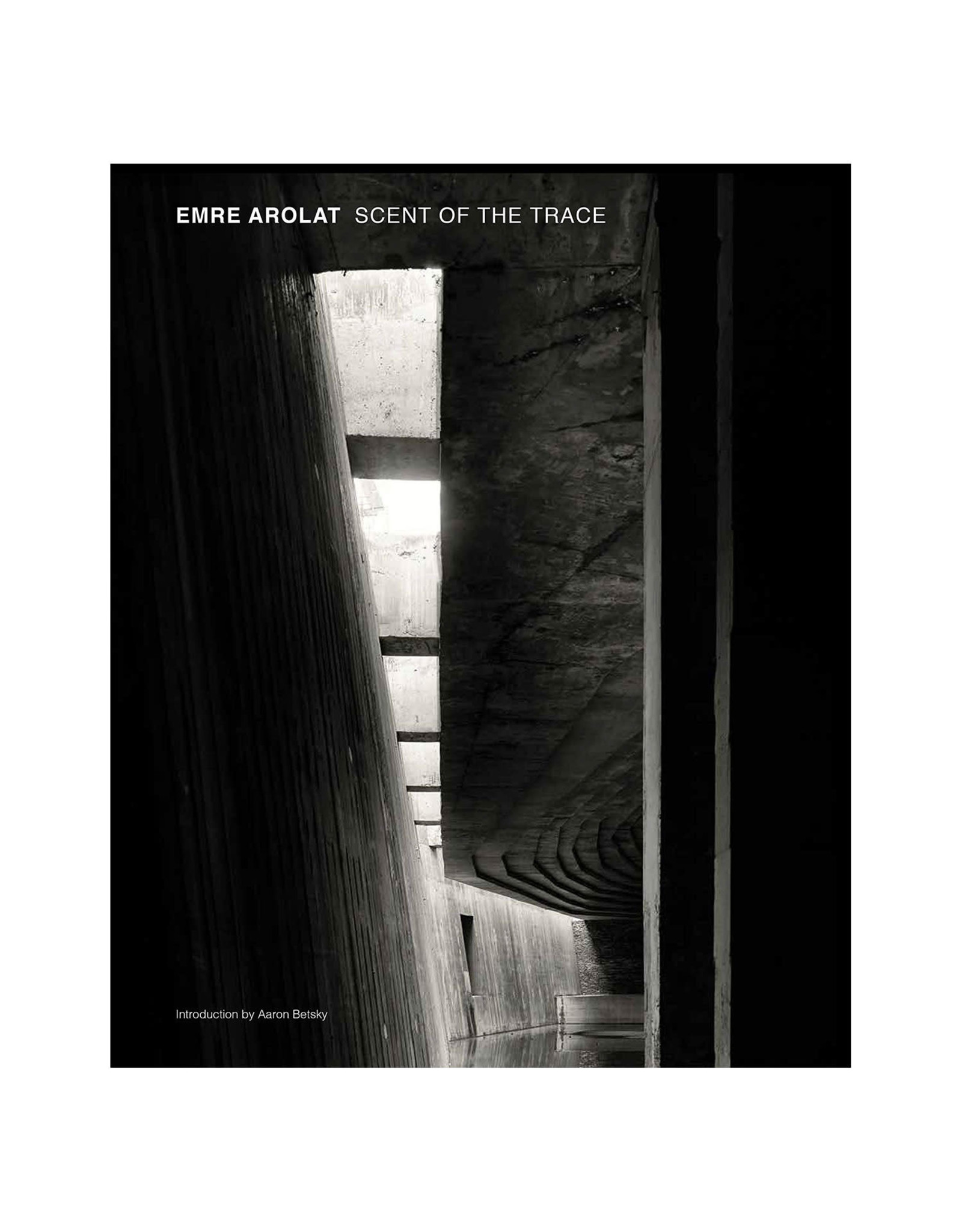 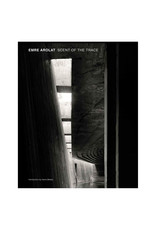 Scent of the Trace is an expose of an architect’s inner dialogues during the design process. The book contains a detailed and extensive documentation of the internal struggle to conceptually ground and position three different works of architecture; Sancaklar Mosque, Bergama Cultural Center and Yalikavak Palmarina. Emre Arolat investigates how architecture can exceed its boundaries by envisioning the interaction between the work of architecture and the community, the unique interpretation of the context and the relation to its physical surroundings.

Arolat’s writing shows that works of architecture are palimpsests and as such are devoid of any single message. Accompanied by sketches, drawings and photographs that give insight into the design process, the book presents the search for an architecture construct that nurtures culture, social interaction and diversity, fostering relationships where the key to a design is not to be found in its “origin” but in its “destination,” where architecture transforms the destiny of a place.

Emre Arolat is the Founding Partner and Lead Designer of EAA-Emre Arolat Architecture, an international design studio with offices in New York, London, and Istanbul. Since 2004, EAA has cultivated a design approach, reconciling issues of identity that is rooted in historical and geographic traditions, yet recognizes the inescapable demands of the contemporary world.