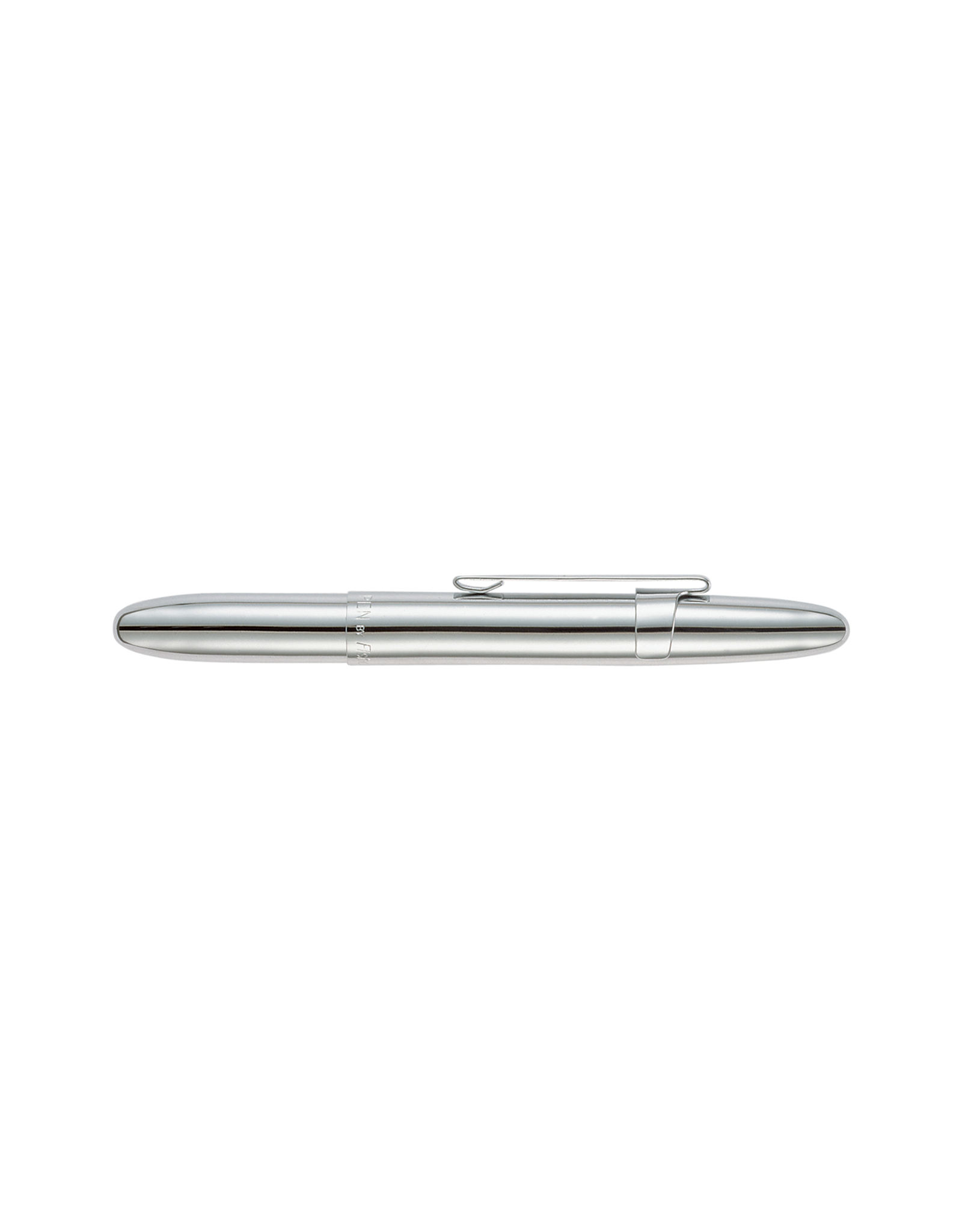 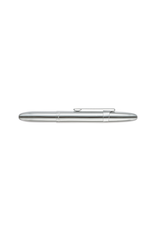 The Space Pen utilizes revolutionary technology to make sure it performs in a variety of situations. Upside down, its side, through water, or in extreme temperatures, the Fisher Space Pen contains a sealed pressurized refill that will perform. Even if you aren't a space explorer, the Fisher Space Pen can guarantee you can record every event of your next adventure without a second thought.

The Fisher Space Pen is able to write in zero gravity and works upside down, under water, over grease and in extreme temperatures. Unlike ordinary ball pens which rely on gravity to feed ink, the replaceable refill cartridge of the Space Pen® is pressurized. In 1967, after 18 months of rigorous testing by NASA, the Fisher Space Pen was selected for use by the Apollo astronauts. It is still being used on man spaceflights by astronauts and cosmonauts.