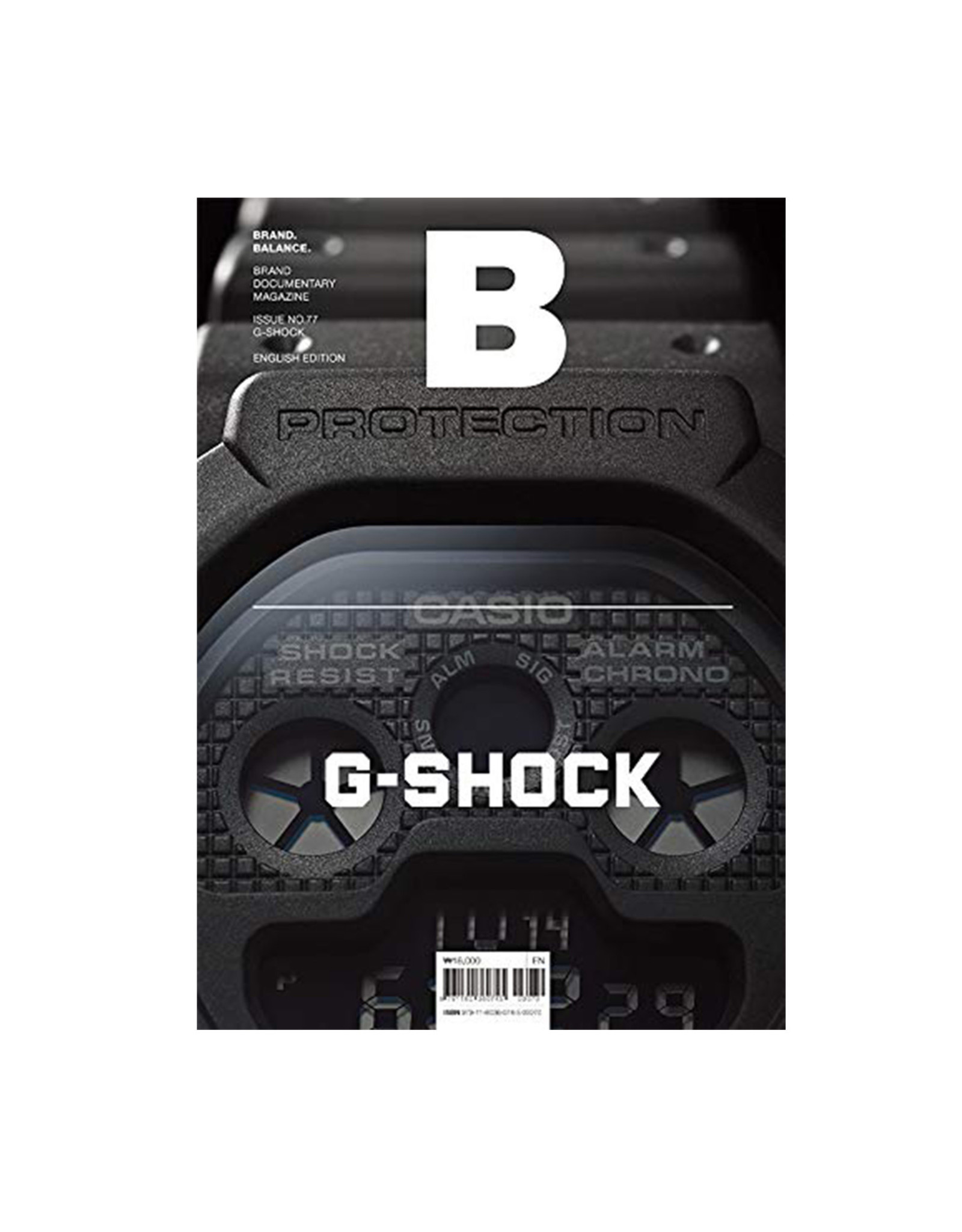 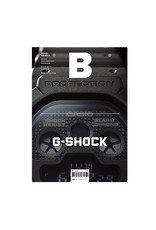 G-Shock is the first wristwatch brand created by Casio in 1983. When the watch industry was divided into high-end Swiss watches and an ocean of indiscernible low-end brands, G-Shock introduced products with unprecedented strength that confidently vowed to withstand even the worst of falls. The chunky design aimed to protect the case during impact appealed to the youth of the 1990s, and G-Shock quickly exploded into a globally recognized brand. That generation wore a G-Shock in the end of the 20th century became adults, and G-Shock had also evolved beyond producing merely functional timepieces and began releasing stylish fashion items. Avid G-Shock wearers have enjoyed a plethora of attractive features over the years on different models of these indestructible watches, contributing to a magnificent G-Shock culture today.