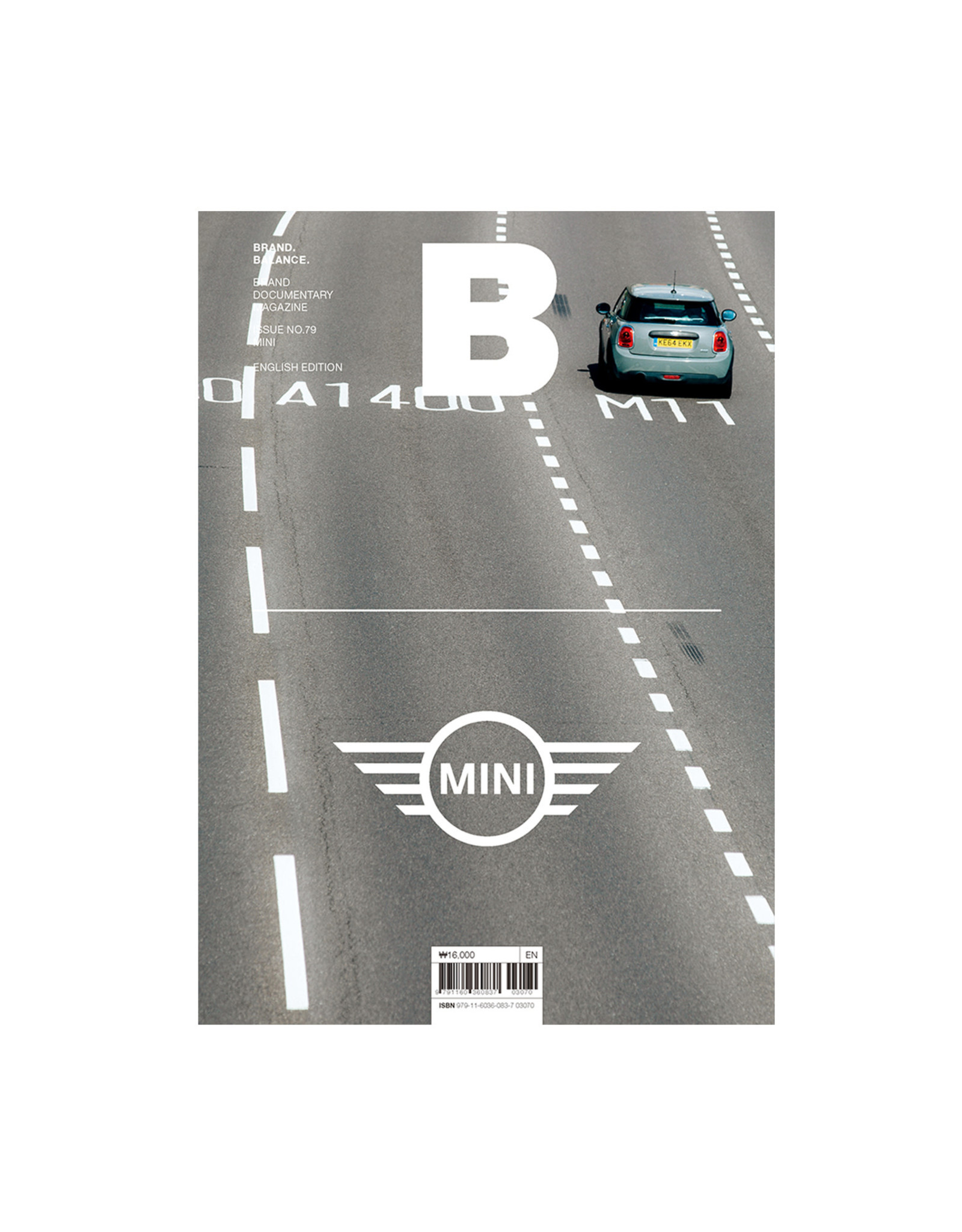 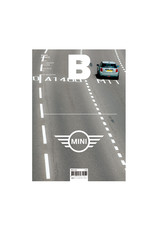 In 1959, the release of the Mini came as a welcome answer to the British fuel shortage and economic hardship that ensued shortly after the Suez Crisis. Created by engineer Alec Issigonis, who aimed to produce a compact car with greater fuel efficiency, Mini is reputed for its recognizable design that made it a world-class cultural icon in the UK among target groups crossing gender, age, and socioeconomic class lines.
Since its merger with BMW in 1994, Mini has maintained its position in the premium compact car market, all while strengthening its fervent fanbase with innovations that carry on the Mini tradition, discovering even more paths that will lead to a bright, urban life.