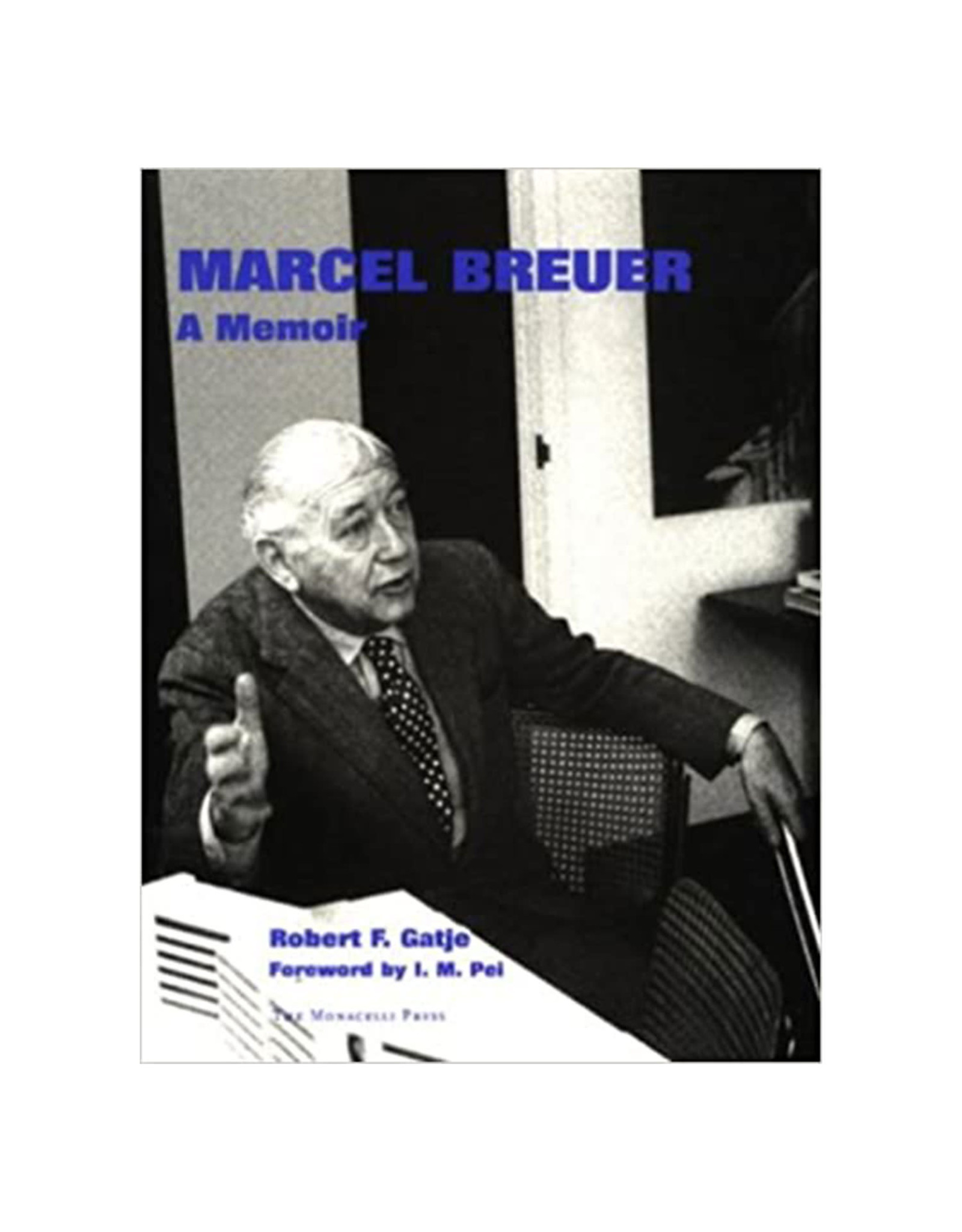 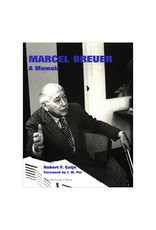 Modern master Marcel Breuer, born in Hungary in 1902, studied at the Bauhaus in Weimar and later taught at the Bauhaus in Dessau; his earliest projects were two legendary chair designs and residential work in Germany. In 1937 he was invited by Walter Gropius to the Harvard Graduate School of Design, where he taught for nine years, and in 1946 he moved to New York City and opened an office on Eighty-eighth Street. In 1953 young architect Bob Gatje joined the firm -- by this time, Breuer had built an exceptional series of private houses in New England and was deeply involved in the design of the Paris headquarters of UNESCO. This fascinating memoir recounts daily life in Breuer's office and also offers comprehensive, firsthand discussions of many of the firm's most important projects: it is a study not only of an architect but of an architecture practice.