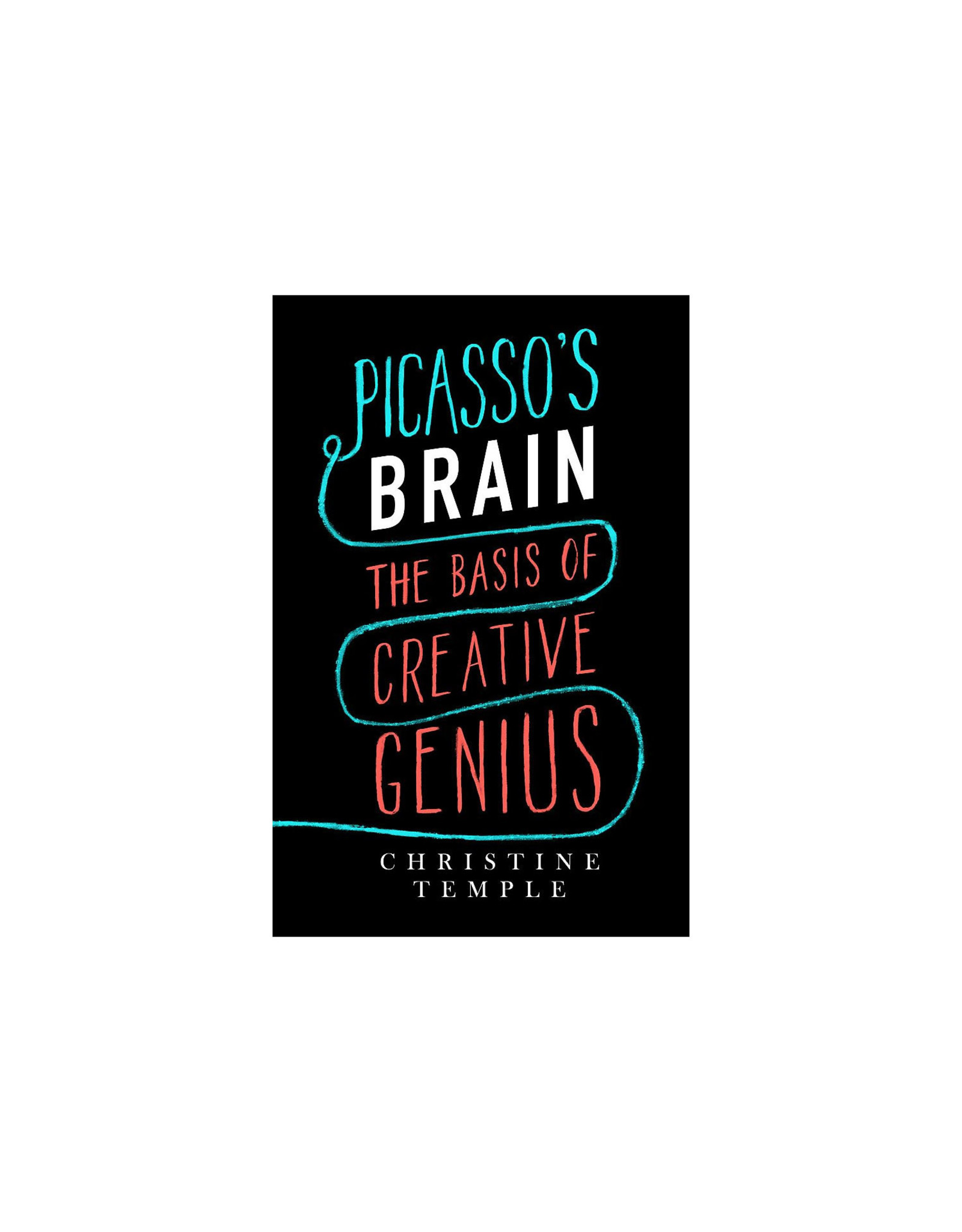 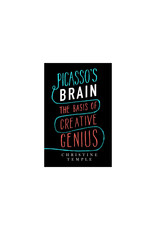 Eminent neuropsychologist Christine Temple navigates a wide range of factors from the hard science (visual memory, spatial ability, brain functions) to the environmental (the 'mad genius' myth, and Gladwell's 10,000 hours of practice) in her study of what contributes to creativity.
Using Pablo Picasso as her model of a creative genius, she weighs up each theory as it applies to Picasso and shows how his own creativity came from a combination of many factors.
In this book, she looks at Picasso's playful mindset and passionate relationships, investigates the possibility that genius is genetic and can be inherited in families, considers whether creative genii perceive the world in a different way, and determines whether single-mindedness and focus play a part. This is the first book to look at a multitude of traits in creativity, and nail down the key factors that matter (and also which ones don't) to provide an overall picture of this fascinating area, linking the science to the personal.