Revival Type: Digital Typefaces Inspired by the Past

Home / Revival Type: Digital Typefaces Inspired by the Past 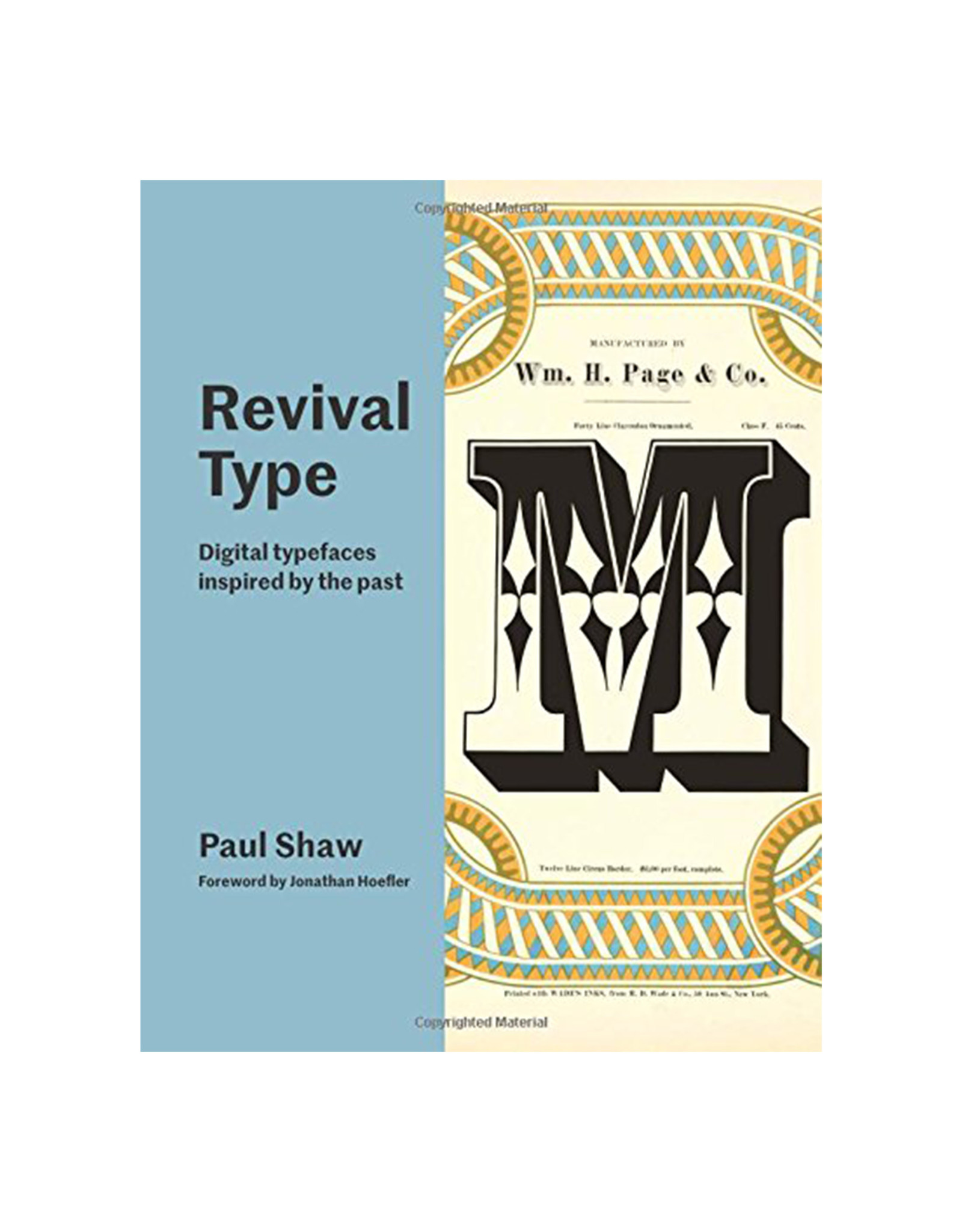 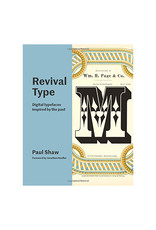 Take a tour through typographic history with Paul Shaw, who provides a visually rich exploration of digital type revival. Many typefaces from the pre-digital past have been reinvented for use on computers and mobile devices, while other new font designs are revivals of letterforms, drawn from inscriptions, calligraphic manuals, posters, and book jackets. Revival Type introduces these fonts and tells their stories.