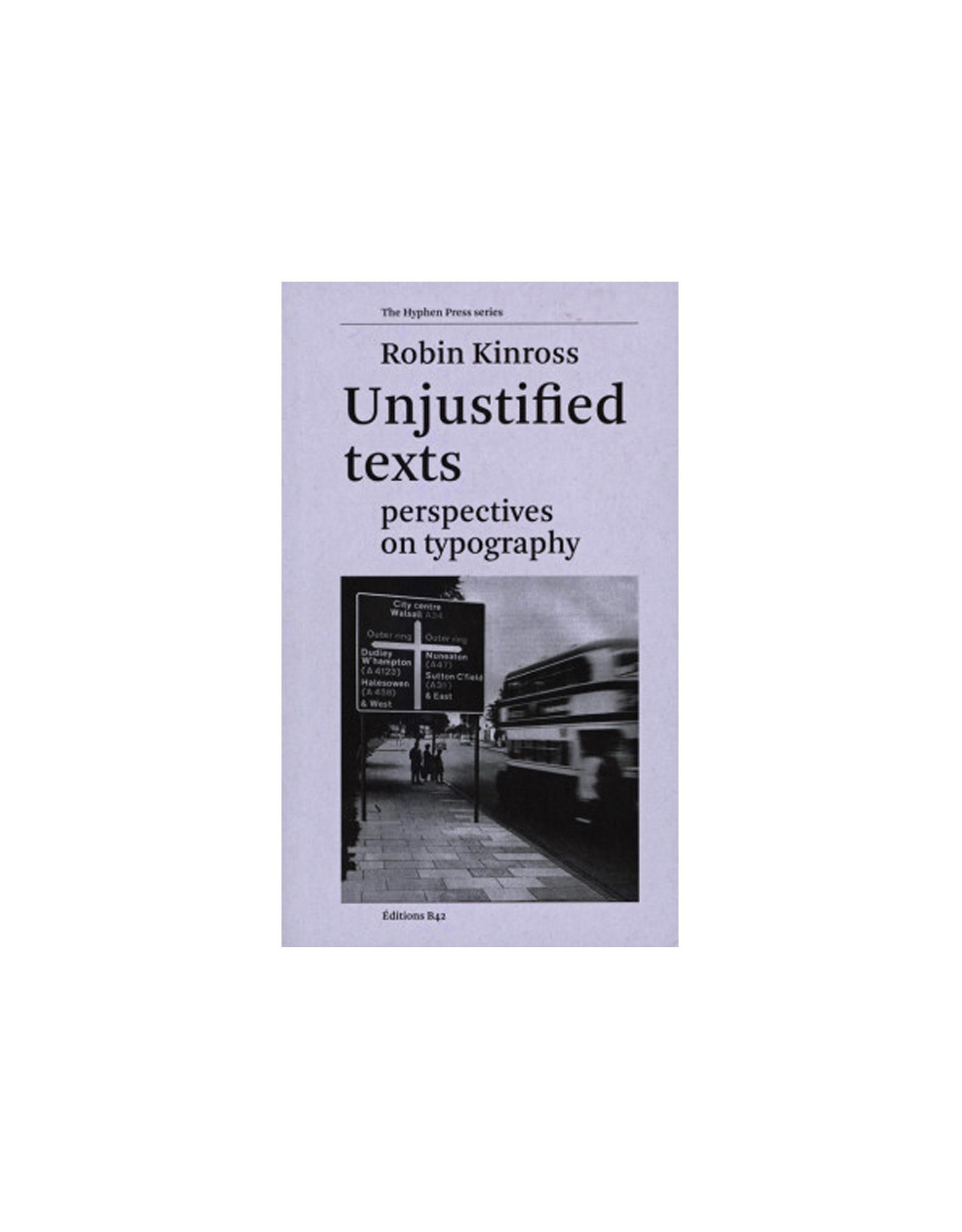 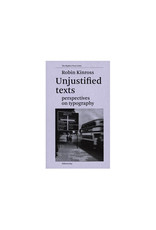 Somewhere in the borderlands between academia and journalism, Robin Kinross has made a case for typography as a matter of fine detail and subtle judgement, whose products concern all of us, every day. This selection of his shorter writings from the past 25 years, including a number of previously unpublished essays, brings his major themes into focus: the unsung virtues of editorial and information design, the fate of modernism in the 20th century, the work of dissident and critical modernist designers, the contributions of émigré designers from Europe, and the virtues of a socially oriented design approach. The selection forms an unusual and powerful contribution to typography.