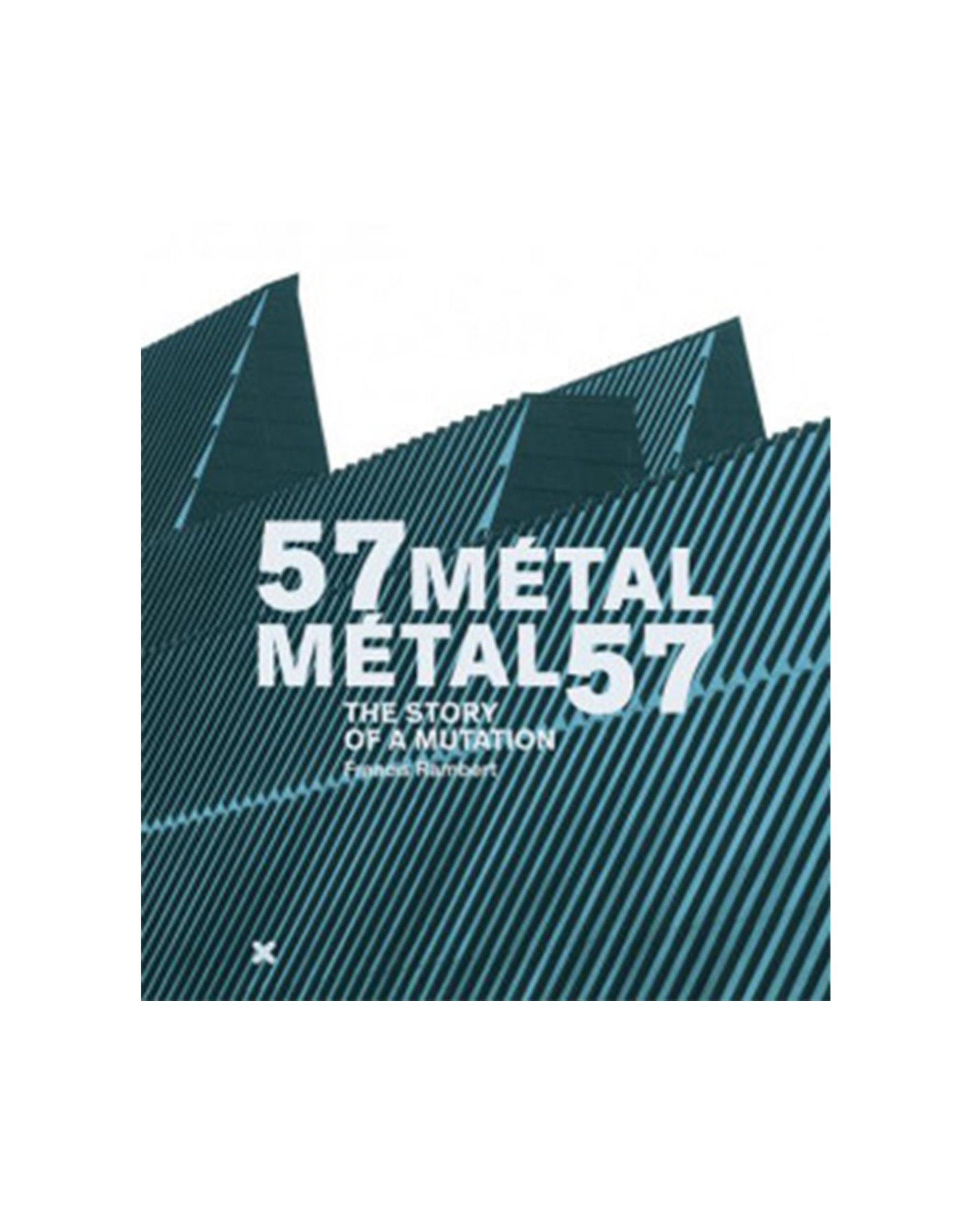 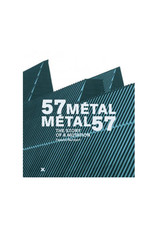 This is the story of 57 Métal, an important piece of industrial heritage whose transformation is indicative of an ideological shift. Built in 1984 for Renault, this masterpiece by Claude Vasconi earned him the national architecture prize. It was the first element of a large-scale urbanism project which was abruptly halted just a year later. Francis Rambert, architecture critic and director of the Institut Français dArchitecture in Paris, recounts how architects Jakob+MacFarlane tackled its initial transformation in the early 2000s. More recently, Dominique Perrault, government ministers, and others worked to save this exceptional architecture from demolition and adapt it to new uses.