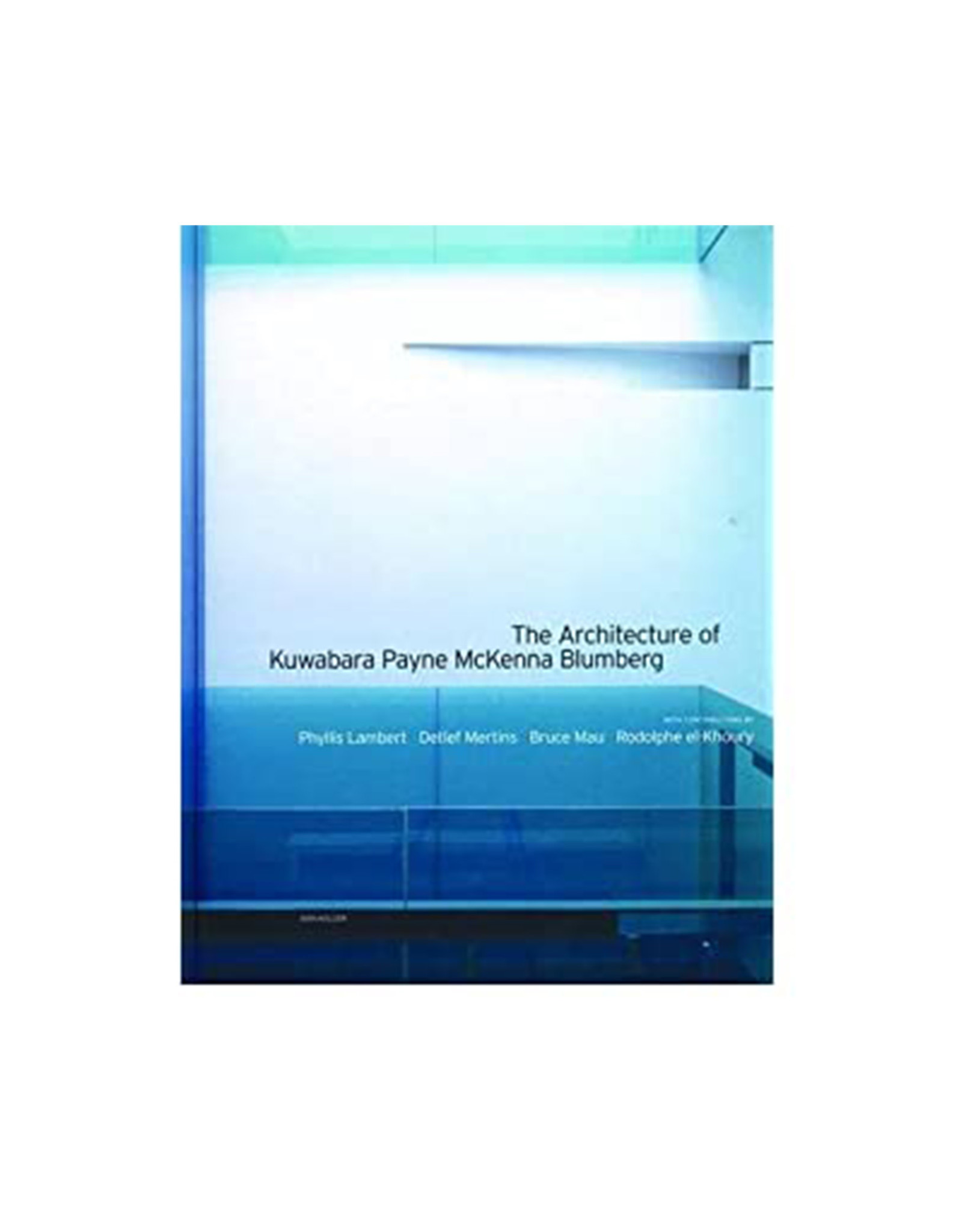 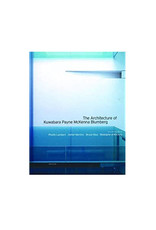 Kuwabara Payne McKenna Blumberg Architects, founded in 1987 in Toronto, has risen to become one of the most prominent architectural offices in Canada, where they have realised numerous projects including the Kitchener City Hall (1990), Queen's University Library in Kingston, Kanada (1992-1995) and the Hilton Hotel Toronto (2000). In addition, they have built up a reputation in the fields of interior and retail design, and the creation of upmarket single-family furnished housing. In Europe KPMB have made their mark with Zurich airport's Star Alliance Lounge and the new Canadian embassy in Berlin, scheduled for completion towards the end of 2004. This monograph presents 20 of their recent and current projects.