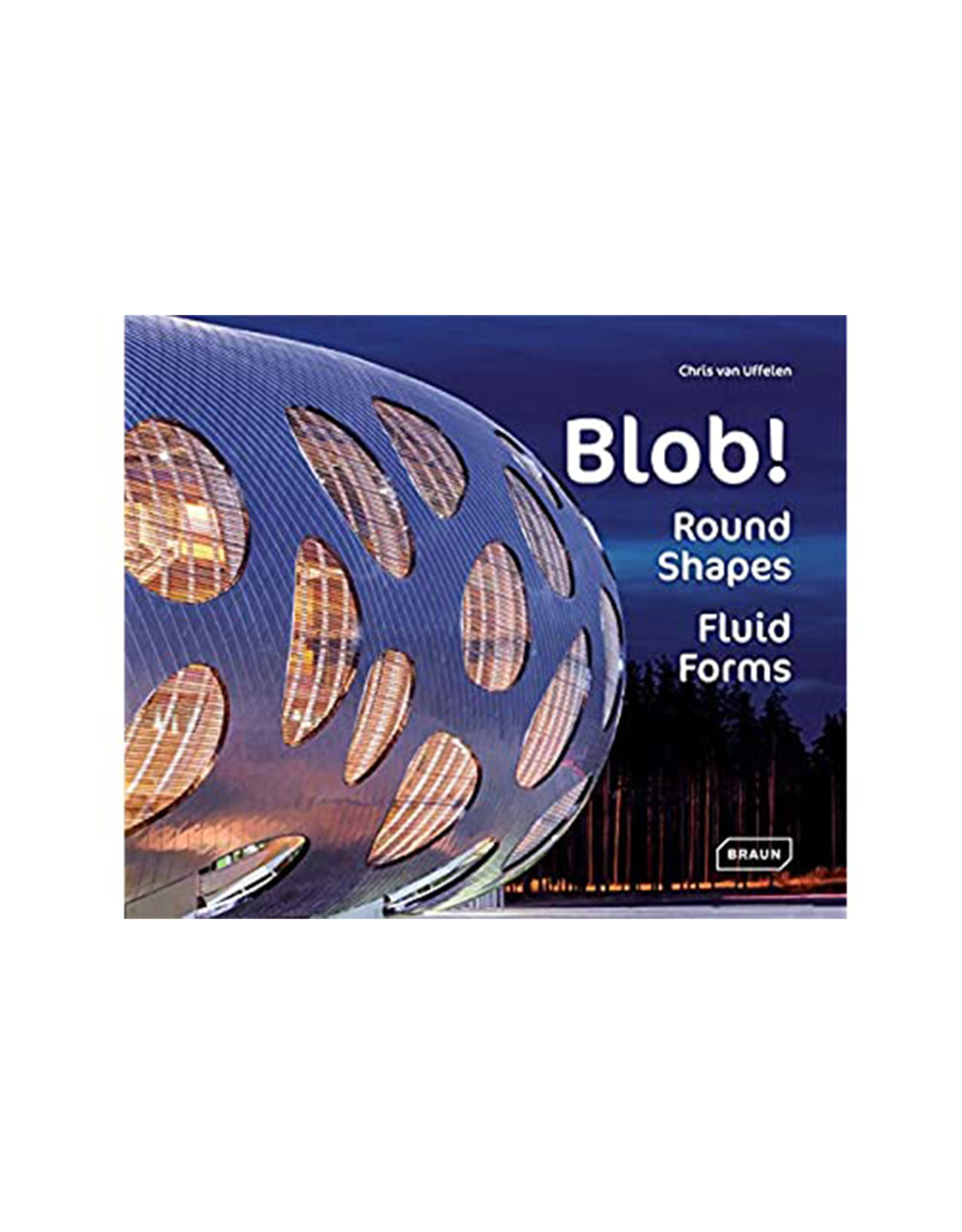 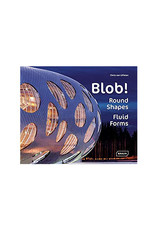 The term “Blob Architecture” was first used in 1995 by Greg Lynn to describe biomorphic buildings, whose complex forms were created with the help of computers. Initially only used to describe organic, rounded objects, “Blobitecture” today comprises and inspires many variations: from the classic computer-generated blob to the experimenting with new, sprawling shapes, up to the combination with deconstructive elements or parametric architecture. On the occasion of the twentieth anniversary of blob architecture, this volume features the best contemporary projects and provides an extensive survey of current developments. Buildings from all around the world are presented, created by famous architects and promising newcomers and ranging from large-scale projects to temporary installations. They all have one thing in common – even after twenty years blob architecture remains as freshly interesting and promising as ever.