Carlos Herrera: The Architecture of Lines, Light, and Luxury

Home / Carlos Herrera: The Architecture of Lines, Light, and Luxury 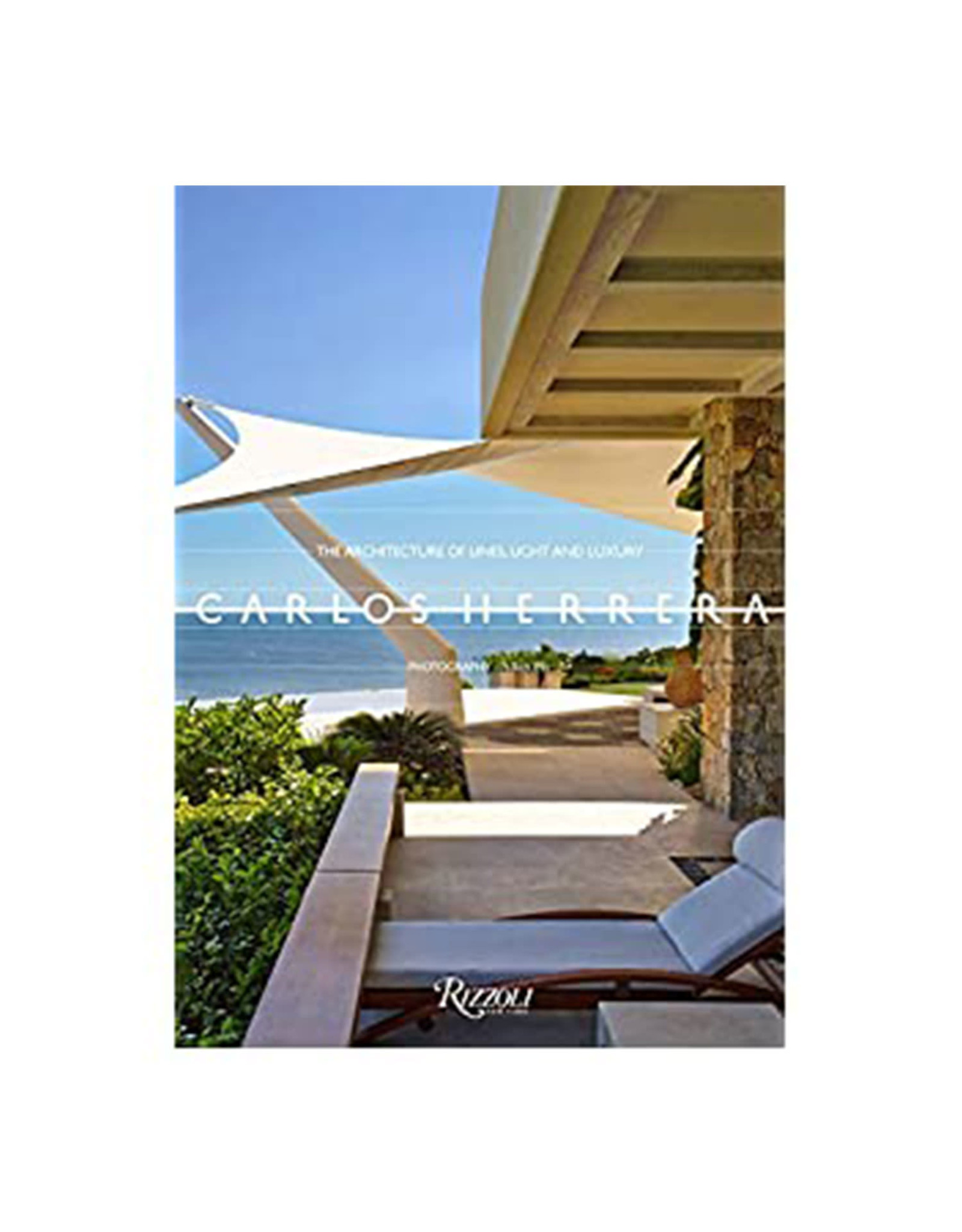 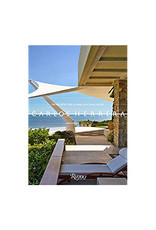 A lavish volume on the work of Mexican architect Carlos Herrera, who is known for beautifully sited houses that dissolve boundaries between indoors and outdoors. This beautiful monograph is the first book in English on Carlos Herrera, a prolific architect with built work throughout Mexico and Central America. Known for his modernist sensibilities and organic use of nature, Herrera is considered an important member of the Mexican architectural tradition. Here exquisite photographs of Herrera’s work, sited in spectacular natural settings, are paired with original writings. Covering the wide range of Herrera’s work to date, this volume is sure to appeal to those interested in such greats of Mexican Modernism as Ricardo Legorreta and Luis Barragán.