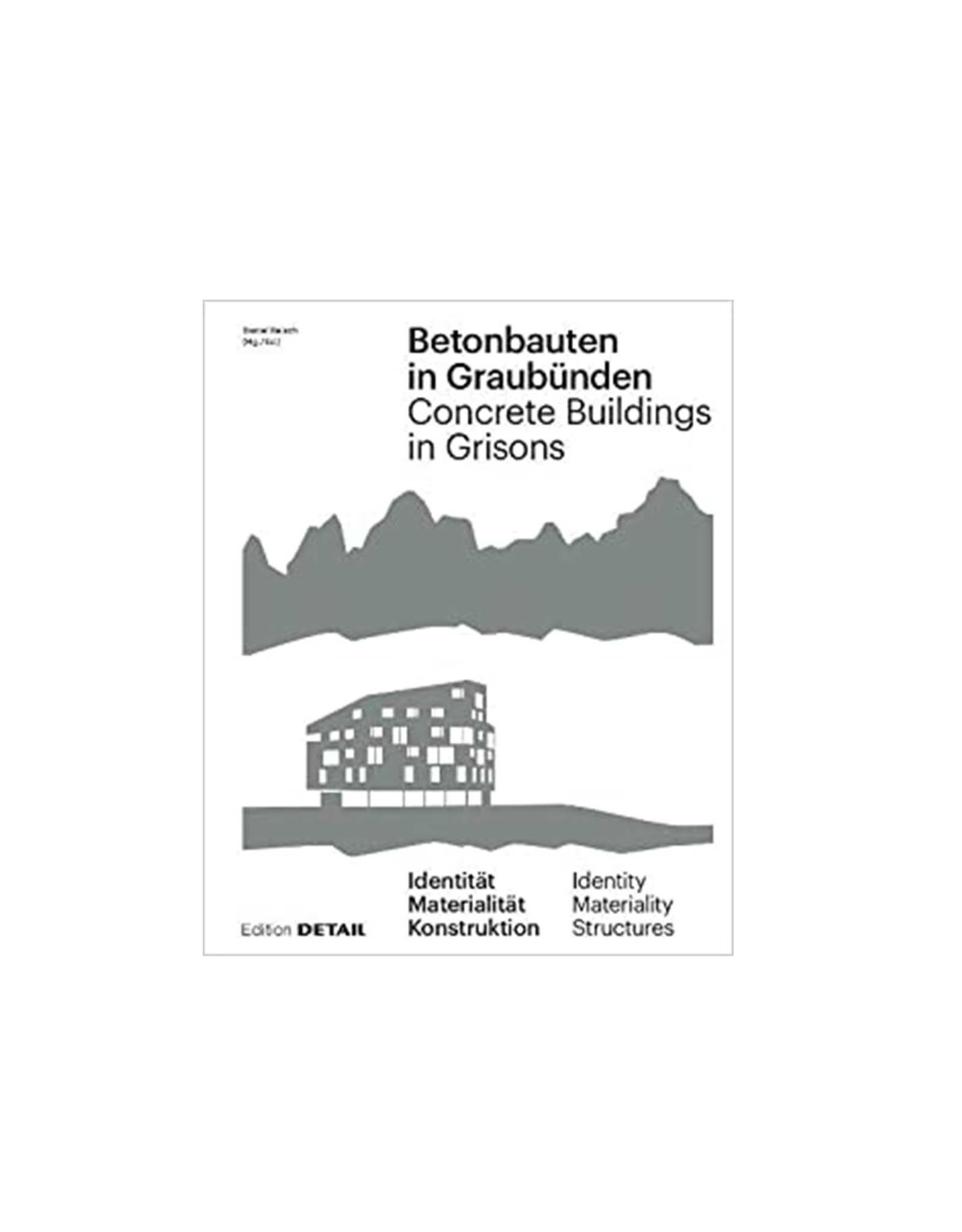 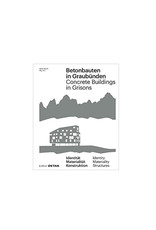 A thousand peaks, 150 valleys, 615 lakes, 3 official languages spoken by just under 200,000 inhabitants, 3 UNESCO World Heritage Sites and of course the 60,000 slabs of Vals quartzite from which Peter Zumthor built the Therme Vals in 1996. The southeastern Canton of Grisons could be described with these figures.

Daniel Reisch, an architect who works and teaches in Augsburg, is concerned with figures as little as he is with the grey-blue gneiss. As a publisher, the lecturer from the Faculty of Architecture and Building worked intensively with the students from the elective course “Regional Identity: Building in Grisons” to produce the new book Concrete Buildings in Grisons.

He is right. the 153 clear, attractive pages designed by strobo B M of Munich show 20 projects - documented in text, images and uniformly drawn plans - that demonstrate just how well concrete buildings fit into the stony, grey rock formations of the mountain landscape.

In an interview with Daniel Reisch, Armando Ruinelli says that he often hears that the material is “too cold” and “too hard”. “At the same time”, states the autodidact, who is presented in the book with two wonderful buildings, “Grisons has a sort of love for concrete.” This is apparent in images covering two to three double pages and showing public and private buildings erected from 2007 to 2016.

Indeed, architect Andrea Deplazes, whose text “Concrete in Grisons” concludes the volume, does not care to answer the question wherein consists the architectural and constructive value of concrete architecture in Grisons. “Nonetheless, it is obvious that the concrete buildings presented in the book were not only meticulously planned, but built with passion. There are no inconsequential or loveless buildings. On the contrary, it is clear that the architects, contractors and tradespeople forged an alliance brought to life by a shared aim: erecting a good structure.” It is marvellous that we can now see this and read about it in a good book.