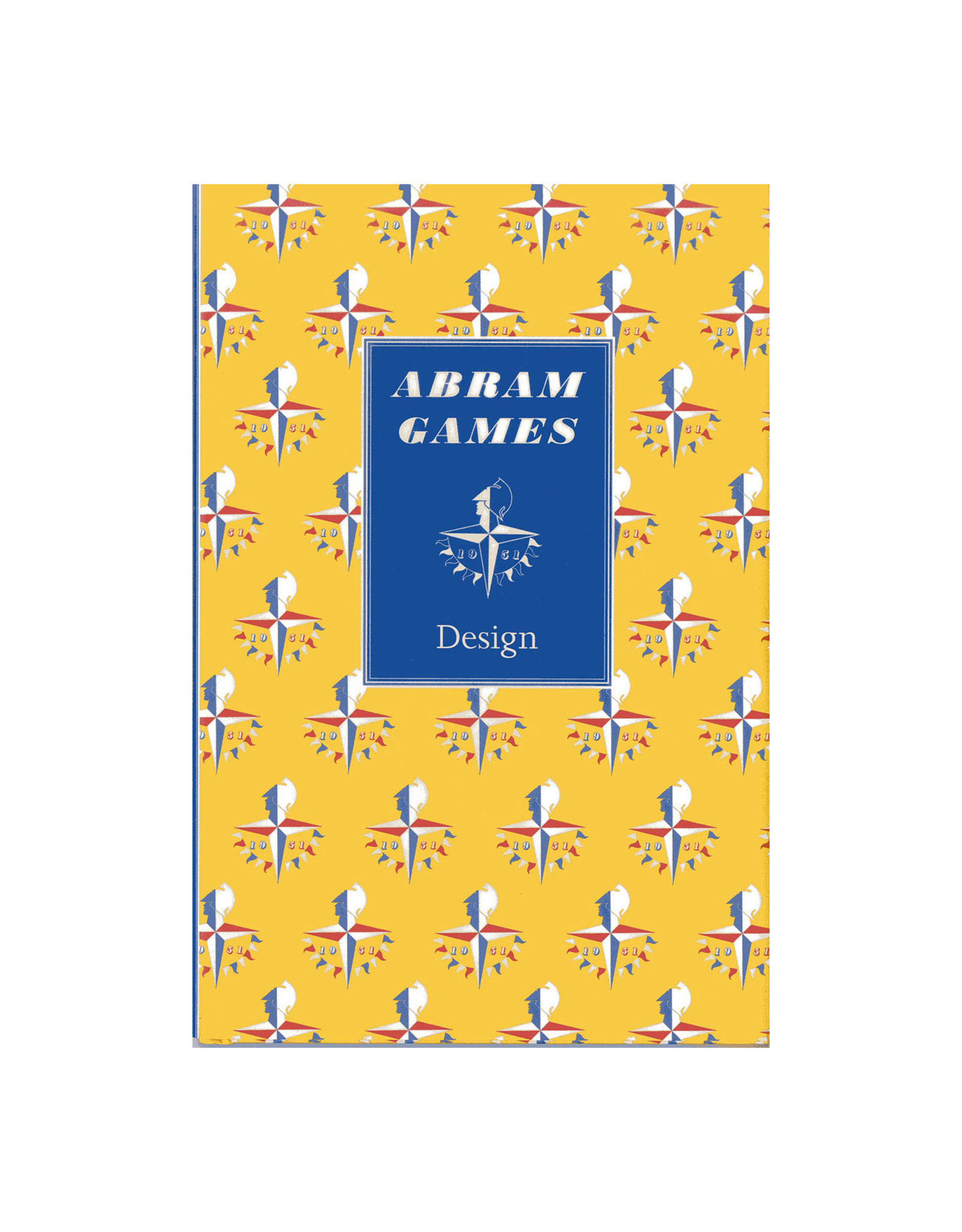 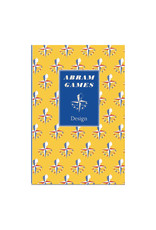 This is an intriguing introduction to the graphic work of Abram Games. With images drawn from his personal archive, many less well known, it is possible to follow the social history of 20th Century Britain. For more than six decades Abram worked entirely on his own, always adhering to his personal maxim of 'maximum meaning, minimum means'. From the start, Abram Games was determined to become one of Britain's great poster designers and would often say, "I have a small talent which I polish like a diamond." A first generation Londoner, and an autodidact, he maintained that the three qualities a designer needs are curiosity, concentration and courage. These he had in abundance. Just three months before his own death in November 1996, Abram's friend, the great American designer, Paul Rand, wrote in an obituary, "Stubborn, unique, a man of integrity, honour and talent, he meant what he said and said what he meant... Abe's work is well known; it is not my purpose to itemise his achievements, his posters for the army during WW2, his posters for Guinness, for the underground, many distinguished for their humour, their inventiveness and enthusiasm..." Only Paul got away with calling him 'Abe'!

AUTHOR: Having been brought up in a home where their father also worked, Naomi Games, her brother and sister and their mother, became Abram Games' sternest critics. As he completed each design, he would ask his family to comment. If his children failed to grasp the meaning of his work, he would begin again. After attending the London College of Printing when Tom Eckersley was Head of the Department of Design, she worked as a freelance designer and as a play leader with children of all ages. Naomi has written and illustrated nine educational activity books for children. Since Abram's death she has organised a touring exhibition of his work, lectures and runs his archive, which remains accessible to all, especially to students. Naomi has co-written a monograph on Abram Games and two books about Abram's involvement with London Transport and with the 1951 Festival of Britain.