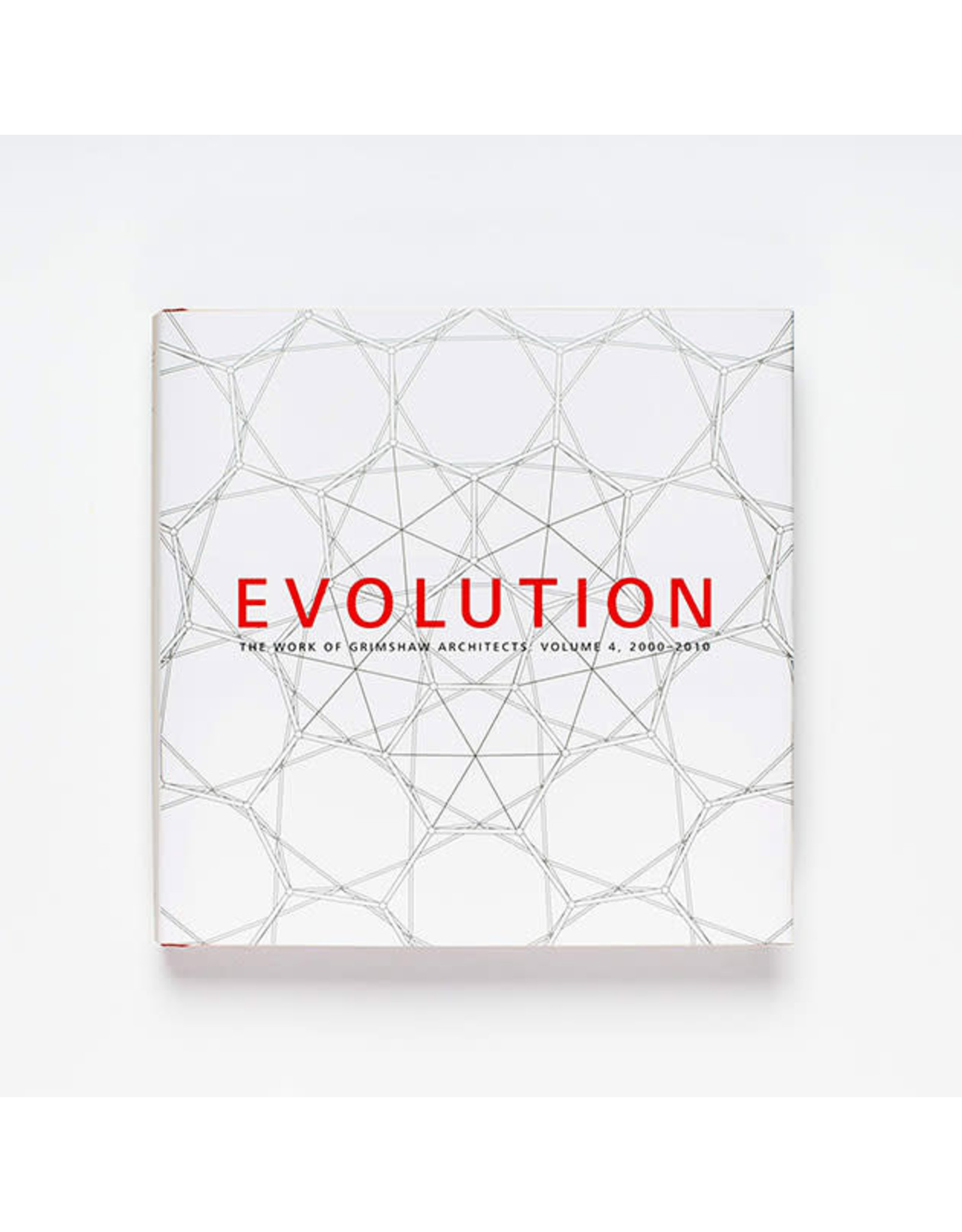 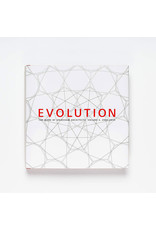 The first of three new volumes, Evolution: Volume 4 showcases Grimshaw's best projects completed in the first decade of the millennium. It celebrates works ranging in scale and geography: from the renowned Eden Project in Cornwall with its vast clear-span biomes, to Australia's Southern Cross Station, to New York's EMPAC facility, a cutting-edge performance space. With an introduction by Blueprint editor Johnny Tucker, what emerges is Grimshaw's consistent pursuit of excellence and innovation, distinguishing the practice since its inception in 1980.