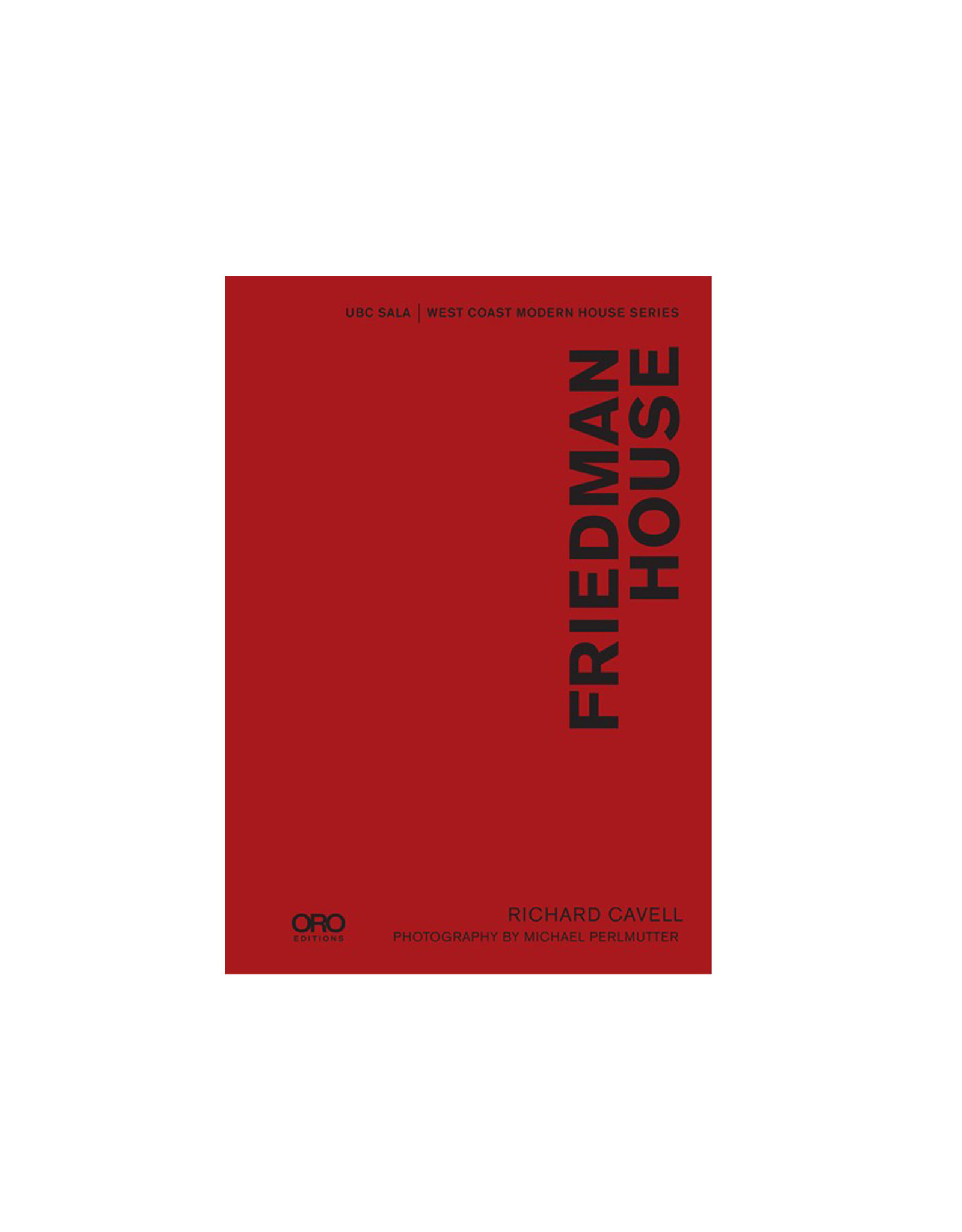 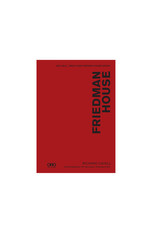 Built in 1955, and fully restored in 2014, House Friedman was designed by internationally-trained architect Frederic Lasserre, founder of the UBC School of Architecture. Situated near the university, just outside the city of Vancouver limits, the house combines a modernist aesthetic with a distinctively West Coast Modern ethos. Distinguished by its spatial complexity, and by its seamless relationship to the landscape design of Cornelia Oberlander, the house asserts at once its adherence to global modernism while asserting a local aesthetic that has come to be identified as West Coast Modernism. Architect Lasserre, whose early career was associated with Berthold Lubetkin, and landscaper Oberlander, student of Gropius, together produced an iconic design for modern living featuring an open plan, generous glazing, and a subtle flow between the house and garden. The future of the house was threatened by the exorbitant land values in Vancouver, where the price of property often trumps architectural value; however, a national effort to save the house was successful, and the house remains as a testimony to those who value modernist architecture’s special place in the West Coast ethos.