Getting a Life: The Social Worlds of Geek Culture

Home / Getting a Life: The Social Worlds of Geek Culture 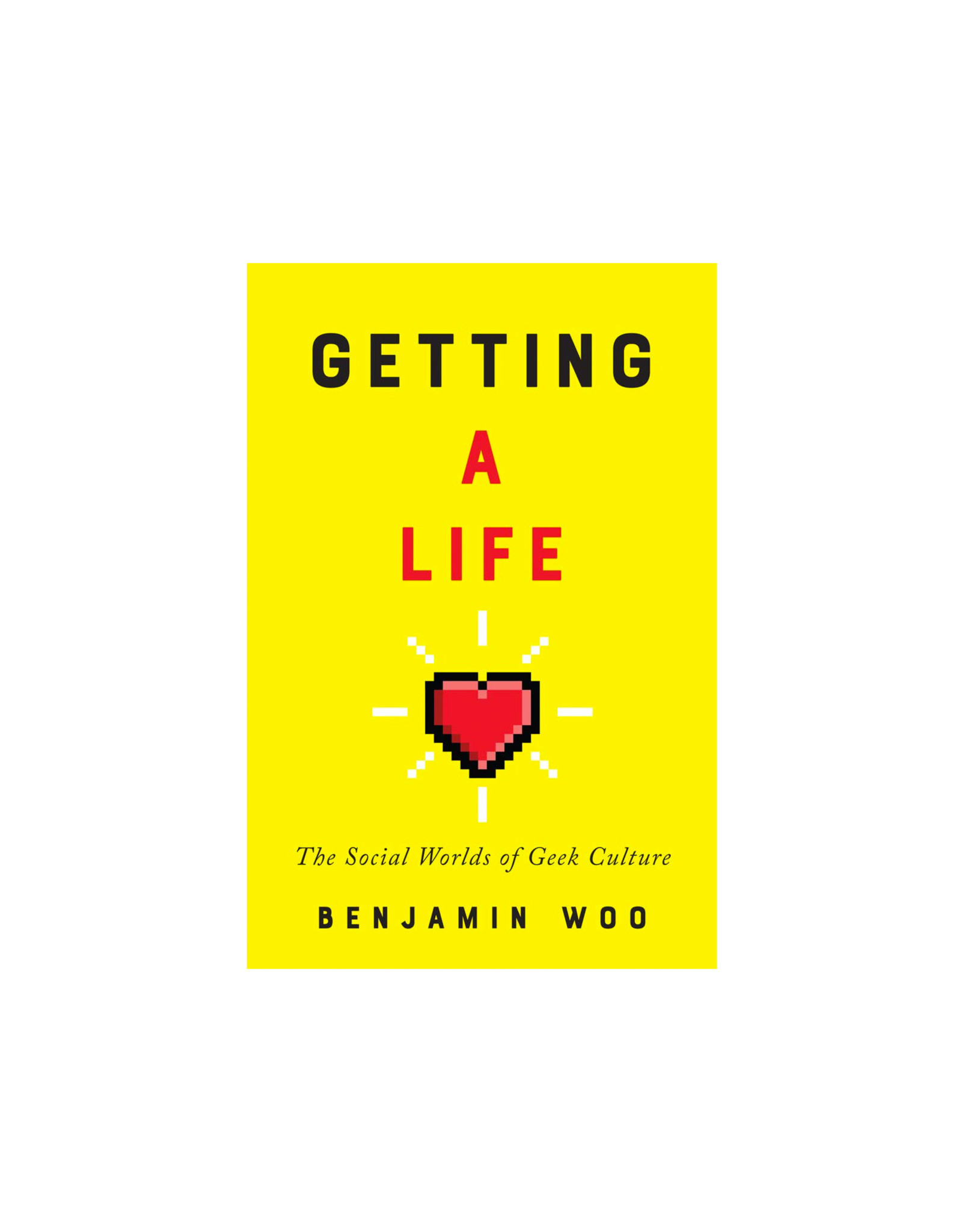 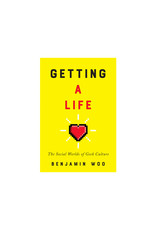 "Comic book superheroes, fantasy kingdoms, and futuristic starships have become inescapable features of today's pop-culture landscape, and the people we used to deride as "nerds" or "geeks" have ridden their popularity and visibility to mainstream recognition. It seems it's finally hip to be square. Yet these conventionalized representations of geek culture typically ignore the real people who have invested time and resources to make it what it is. Getting a Life recentres our understanding of geek culture on the everyday lives of its participants, drawing on fieldwork in comic book shops, game stores, and conventions, including in-depth interviews with ordinary members of the overlapping communities of fans and enthusiasts. Benjamin Woo shows how geek culture is a set of interconnected social practices that are associated with popular media. He argues that typical depictions of mass-mediated entertainment as something that isolates and pacifies its audiences are flawed because they do not account for the conversations, relationships, communities, and identities that are created by engaging with the products of mass culture. Getting a Life combines engaging interview material with lucid interpretation and a clear, interdisciplinary framework. The volume is both an accessible introduction to this contemporary subculture and an exploration of the ethical possibilities of a life lived with media.