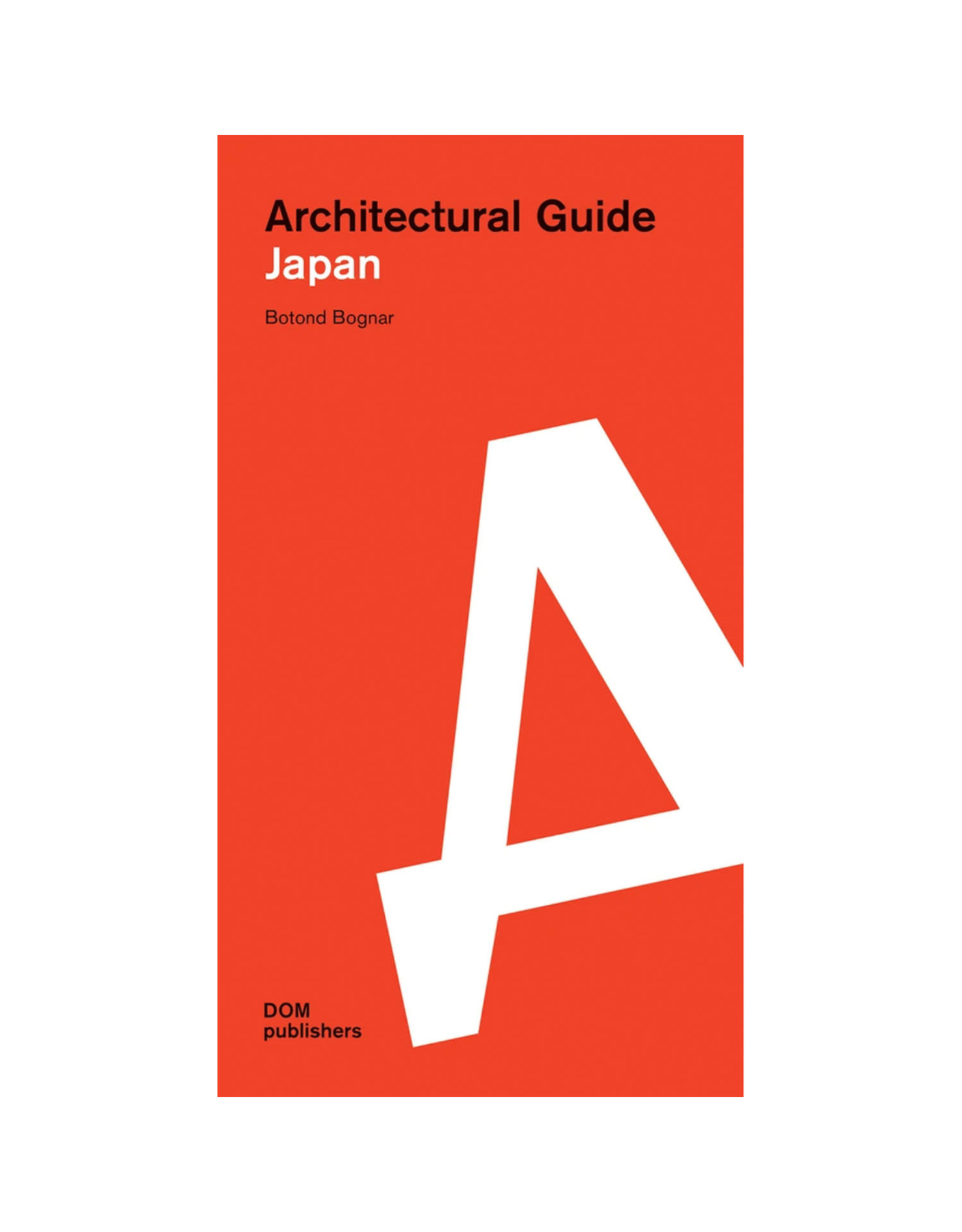 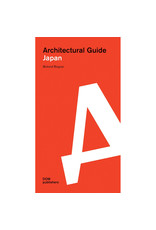 Contemporary Japanese architecture has, for over half a century, achieved worldwide recognition not only for its highly innovative and often futuristic qualities, but also for its sensitive response to Japan’s cultural and physical context, which has become especially challenging given the country’s increasingly urbanised environment. Today, Japan’s contemporary architecture is admired perhaps as much as its traditional counterpart, with which it often maintains a meaningful dialogue.

Botond Bognar’s Architectural Guide Japan introduces close to 700 of the most prominent examples of this fertile architecture, in addition to outlining its development from the mid-nineteenth century to the present in a concise historical essay. All texts are accompanied by about 930 colour photos, all taken by the author, and over 90 drawings. Detailed information about each entry is enhanced by geodata in the form of QR codes.