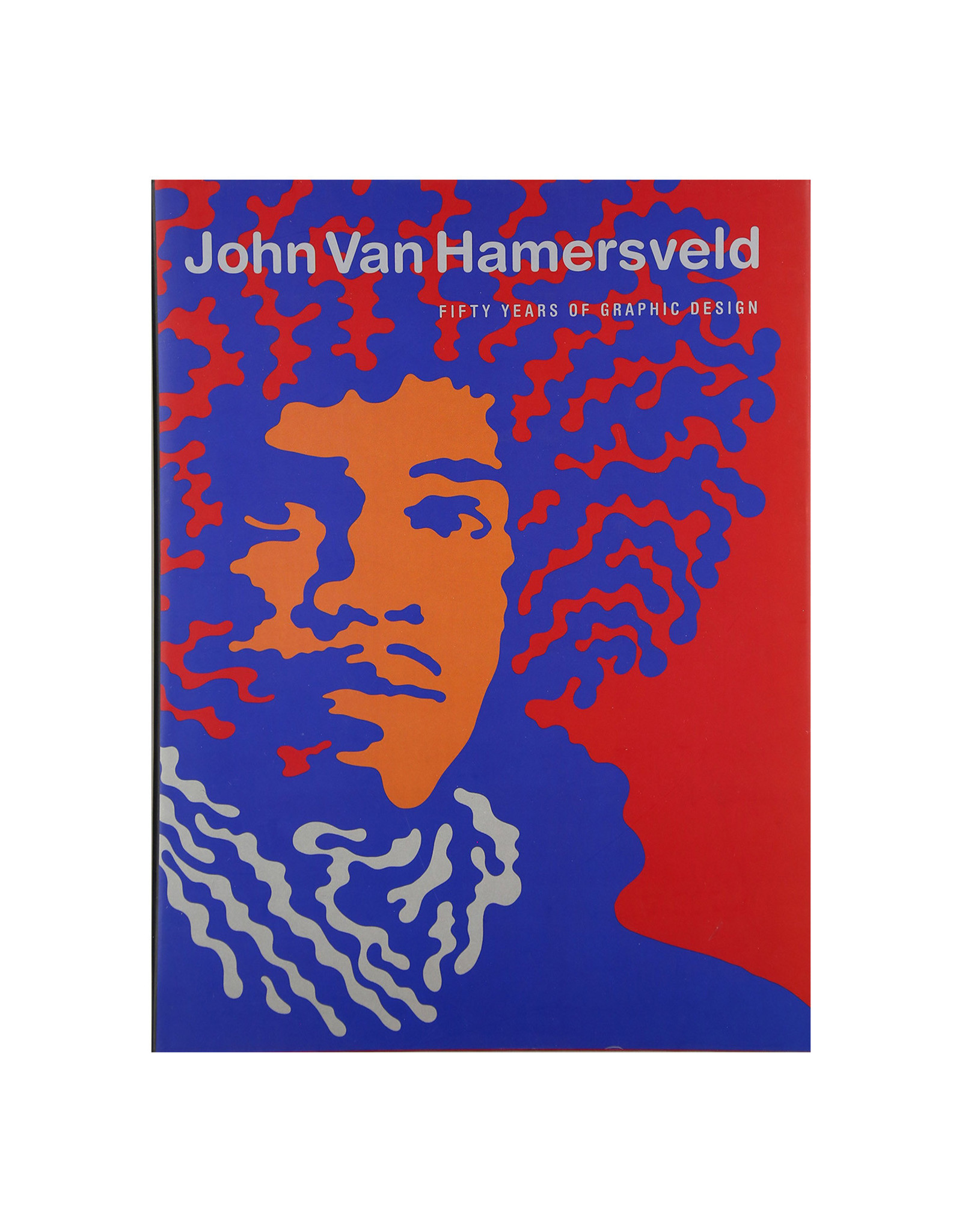 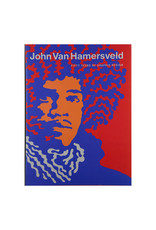 The exciting visual arc of John Van Hamersveld's long and storied career is encapsulated in Fifty Years of Graphic Design. The book features Van Hamersveld's illustrations, graphic design work and photographs. Amazing anecdotes ranging from his dealings with music executives when designing album covers to getting high with Jefferson Airplane accompany the graphic work, bringing the collection fully to life. In the early 1960s while attending Art Center College of Design by day, he began his professional career as art director of Surfer magazine. By the mid-1960s, Van Hamersveld's ground-breaking promotional poster for the cult surf film The Endless Summer was making the rounds, and a name for its creator in the process. Eventually Van Hamersveld directed his talents toward creating stunning concert posters promoting shows by the likes of Jimi Hendrix, Jefferson Airplane, The Who and more. By the late '60s, John was hired as an art director for Capitol Records where he went on to design 300 album covers, including The Magical Mystery Tour by The Beatles, Exile on Main Street by the Rolling Stones, Skeletons from the Closet by the Grateful Dead, Eat to the Beat by Blondie, and This is What You Want by Public Image Ltd., to name a few. Van Hamersveld's psychedelic renderings, whether for posters or albums, are widely regarded as some of the best of the form, but what readers may be surprised to discover is just how dynamic the rest of his work is; his output as a draftsman, designer and photographer continues to be impressive and compelling.