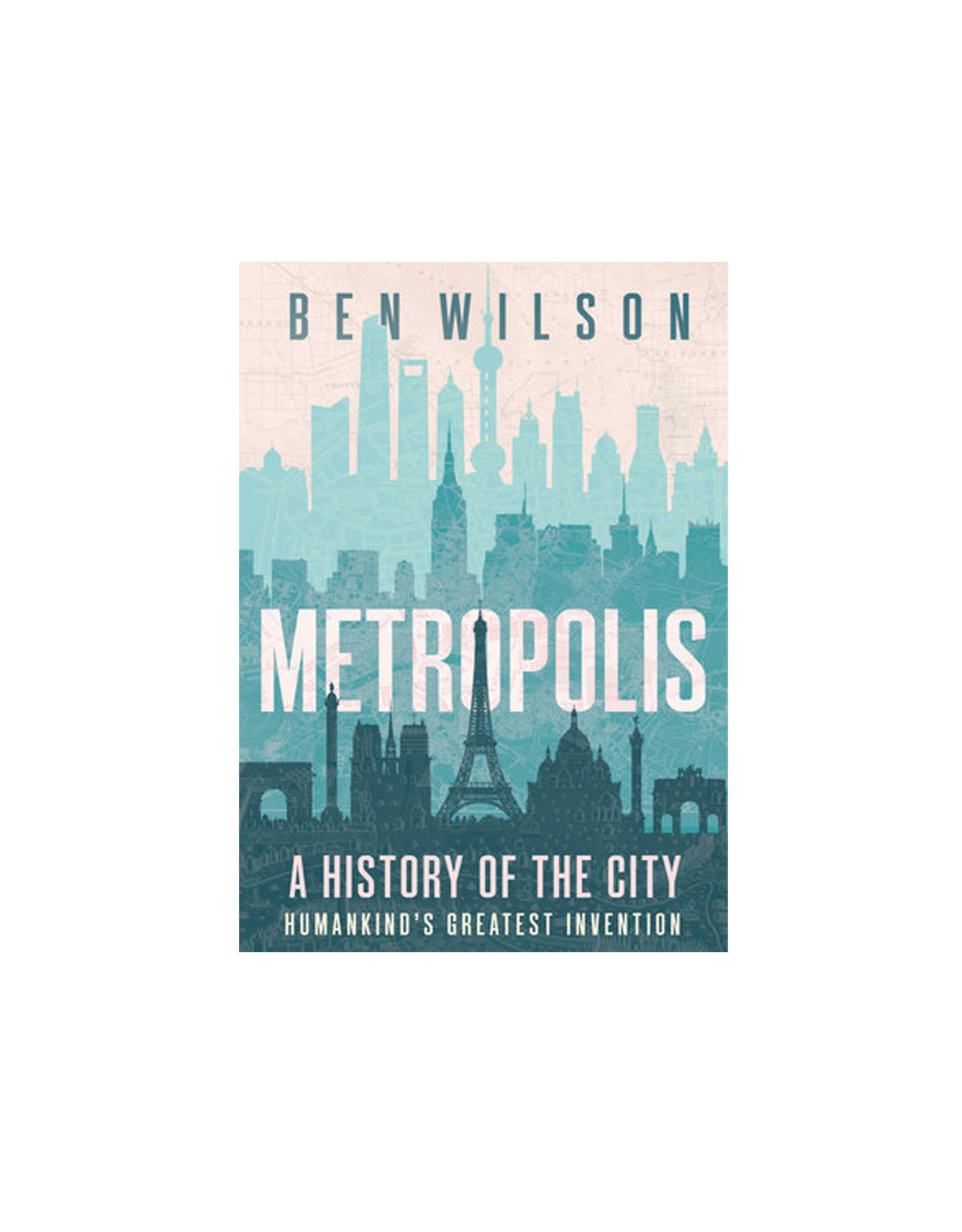 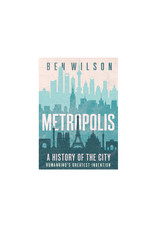 From a brilliant young historian, a colourful journey through 7,000 years and twenty-six world cities that shows how urban living has been the spur and incubator to humankind's greatest innovations.

In the two hundred millennia of our existence, nothing has shaped us more profoundly than the city. Ben Wilson, author of bestselling and award-winning books on British history, now tells the grand, glorious story of how city living has allowed human culture to flourish. Beginning in 5,000 BC with Uruk, the world's first city, immortalized in The Epic of Gilgamesh, he shows us that cities were never a necessity, but that once they existed, their density created such a blossoming of human endeavour--producing new professions, art forms, worship and trade--that they kickstarted civilization itself.

Guiding readers through famous cities over 7,000 years, Wilson reveals the innovations driven by each: civics in the agora of Athens, global trade in 9th century Baghdad, finance in the coffeehouses of London, domestic comforts in
the heart of Amsterdam, peacocking in Belle Epoque Paris. In the modern age, he studies the impact of verticality in New York City, the sprawl of LA and the eco-reimagining of 21st-century Shanghai.

Lively, erudite, page-turning and irresistible, Metropolis is a grand tour of human endeavour.