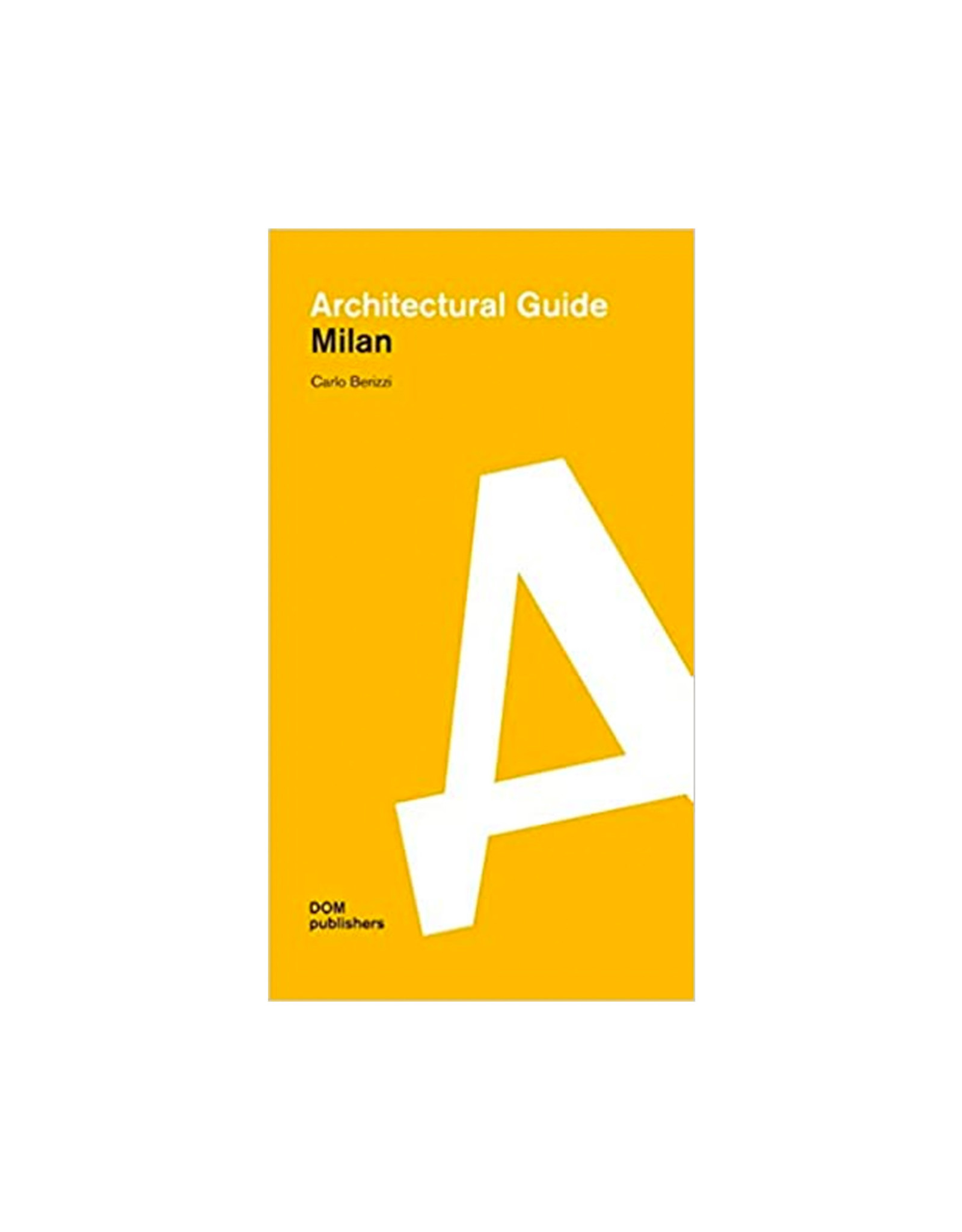 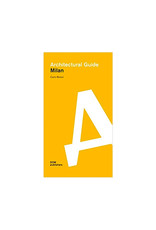 From the 1920s onwards, Milan has become a laboratory of architecture due to architects such as Giuseppe Terragni, Gio Ponti and Giuseppe Pagano. Magazines such as Domus and Casabella were founded in the 1920s which influenced international debate throughout the 20th century. A new trend arose following the reconstruction of the city due to damages incurred during World War II: the city is now able to combine modernity with its existing context through the works of BBPR, Luigi Caccia Dominioni, Ignazio Gardella and Franco Albini. These architects introduced the renowned design which is nowadays identified with Milan. In the last decade, an outstanding urban development took place owing to areas which feature the work of internationally renowned architects, including David Chipperfield, Zaha Hadid and Daniel Libeskind, as well as Italian architects such as Cino Zucchi and Stefano Boeri. Owing to its ambitious projects, Milan has transformed from an industrial city to a global capital of culture, fashion and leisure. This guide proposes thematic itineraries for discovering one of the most architecturally exciting European cities.