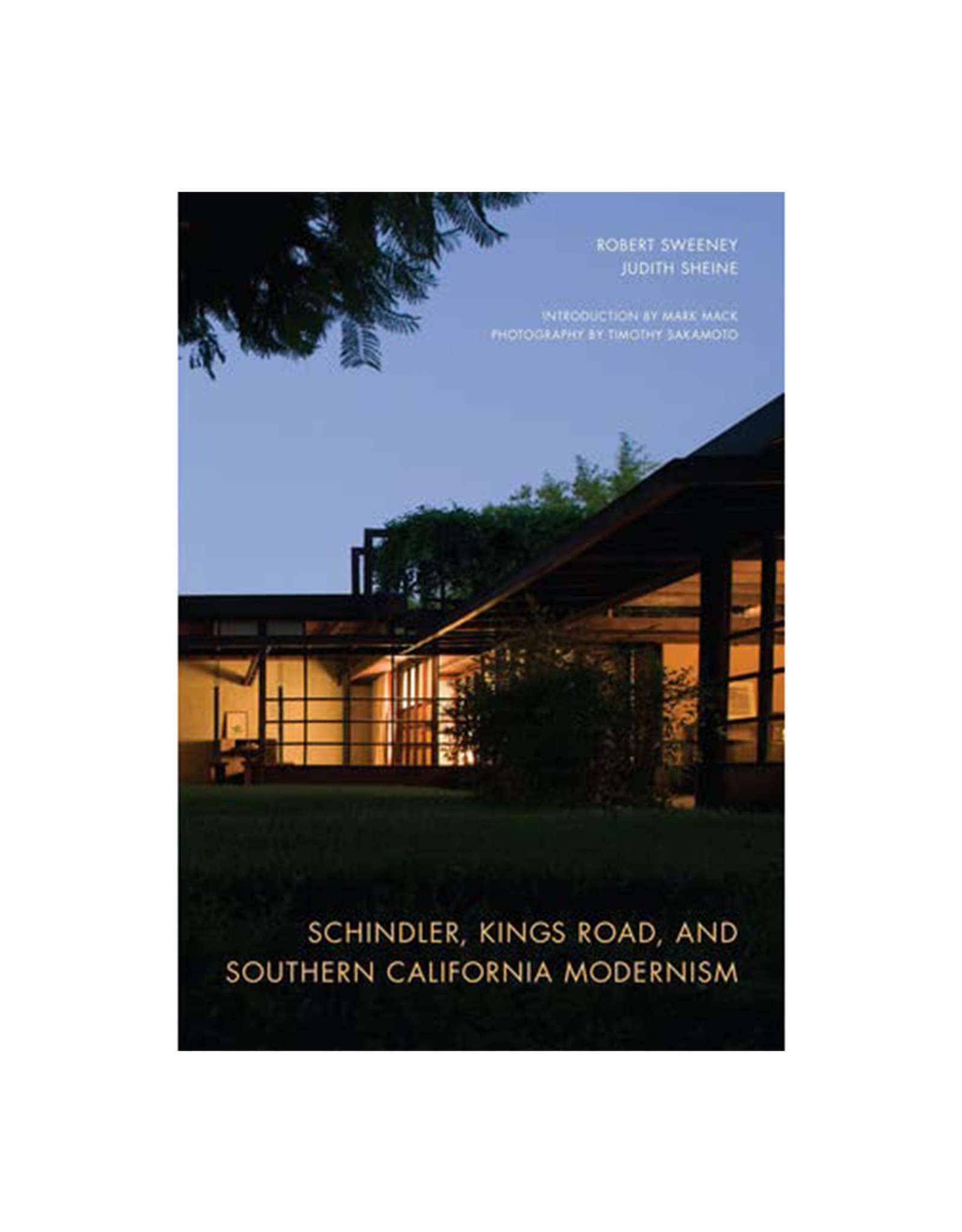 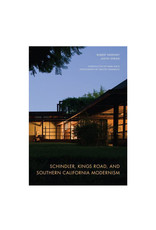 Today, R. M. Schindler’s Kings Road House is celebrated as an icon of early modern architecture, but this wasn’t the case when it was finished in 1922. Though Schindler and his wife Pauline recognized its genius early on, its radical appearance was―and remains―incomprehensible to many. Lavishly illustrated with forty-five new photographs, this book is an incisive examination of the house, placing it in the context of the architect’s career and clarifying its influence on modern architecture and its practitioners. Little-known aspects of Schindler’s life, his relationship with his mentors, and the development of his unique theories about space enrich the narrative.

Robert Sweeney focuses on the construction of the house and the people who lived, worked, and performed there, demonstrating the building’s significance in the social history of Southern California. He includes new research on Schindler’s educational and personal background in Vienna and a discussion of the critical influence of Pauline Schindler in formulating the social underpinnings of the house. Judith Sheine’s essay places the house in the context of Schindler’s career, in which it established the basis of the spatial development of his work. She also examines the influence of the house on the work of numerous architects from Frank Lloyd Wright to Frank Gehry.